Greetings from sunny, hot, and humid El Progreso, Honduras!  We can't give a day-one update without starting with our travel day.  What began as a successful departure from the church at 6:30AM on Saturday morning progressed into a day of unexpected delays that didn't end until Sunday morning.

Mechanical issues to our plane caused the first delay.  Once a new plane was secured, Florida weather caused more delays...hour, after hour after hour!  A planned four-hour layover in Miami eroded delay by delay.  The likelihood of making our 6:55PM departure from Miami, the last flight of the evening to Honduras, began to seem impossible as our arrival time shifted from 2:25PM to 10PM.

We were blessed to have a Vineyard member as one of our flight attendants, so she did a great job of keeping us updated.  She doesn't control the weather or the flight plans of American Airlines, but God does!  He loves to show off when we think things are hopeless.  And that's just what The Lord did.  Before we left Chicago, we were already working with people to try and find hotel rooms in Miami as we expected to spend the night with no chance of a new departure until 6:55PM Sunday. Nothing was available!  We even connected with a former Michiana area Pastor who is on staff at Miami Vineyard without luck.  Who needs luck when the Host of the Heavenly Armies is on your side?!

Our flight out of Miami ended up delayed from 6:55PM until 10:45PM!  Why?  Who knows?  Weather?  Mechanical?  Who cares!  God held up our plane so that we were able to make it to Honduras with ALL our luggage and get to our hotel by 230AM Mishawaka time!  Praise Jesus!

So, today's update really started with a short night's sleep before a morning service at Pastor Norma's church.  What an encouragement Pastor Kathy was for Pastor Norma and vice versa.  A female leader and pastor in Honduras are very unusual.  But, when God calls, He empowers and provides!  Amen?  Amen!

We saw, heard, felt, and experienced the love of Jesus through the beautiful people of Pastor Norma's small, rural, and needy community.  We were reminded that our eyes see "stuff" and base our faith and joy so often on our conveniences.  God teaches us in James 2:5 that He sees "riches" not as stuff, but with our faith.  We saw that with in the testimony of Pastor Norma with how she, a single mother of 5 received a home as a gift and how she has become obedient in speaking God's word.  We are so blessed as Americans.  But, oh to be rich in faith like those the world sees as poor, but God sees as rich!

We were literally prayed over at Pastor Norma's church.  Powerful prayer.  Prayer that reminds us of what The Lord means when He says to cry out to him!  Then this evening we were able to give back by praying over the people of Pastor Arqui's church.  We were encouraged in the morning so we could encourage in the evening.  We were able to end the evening by serving dinner to all those who came to the church.  It was a blessing to humble ourselves as servants for those God speaks of in Matthew 25.  By serving dinner to the Hondurans, we were literally serving Jesus, Himself.  What an honor!

Please pray for good health and continued strength as we are operating on short rest in 90–100 degree heat.  Our prayer is not of selfish means for our comfort but so we can continue to be the hands and feet of Christ to His beautiful children of Honduras! 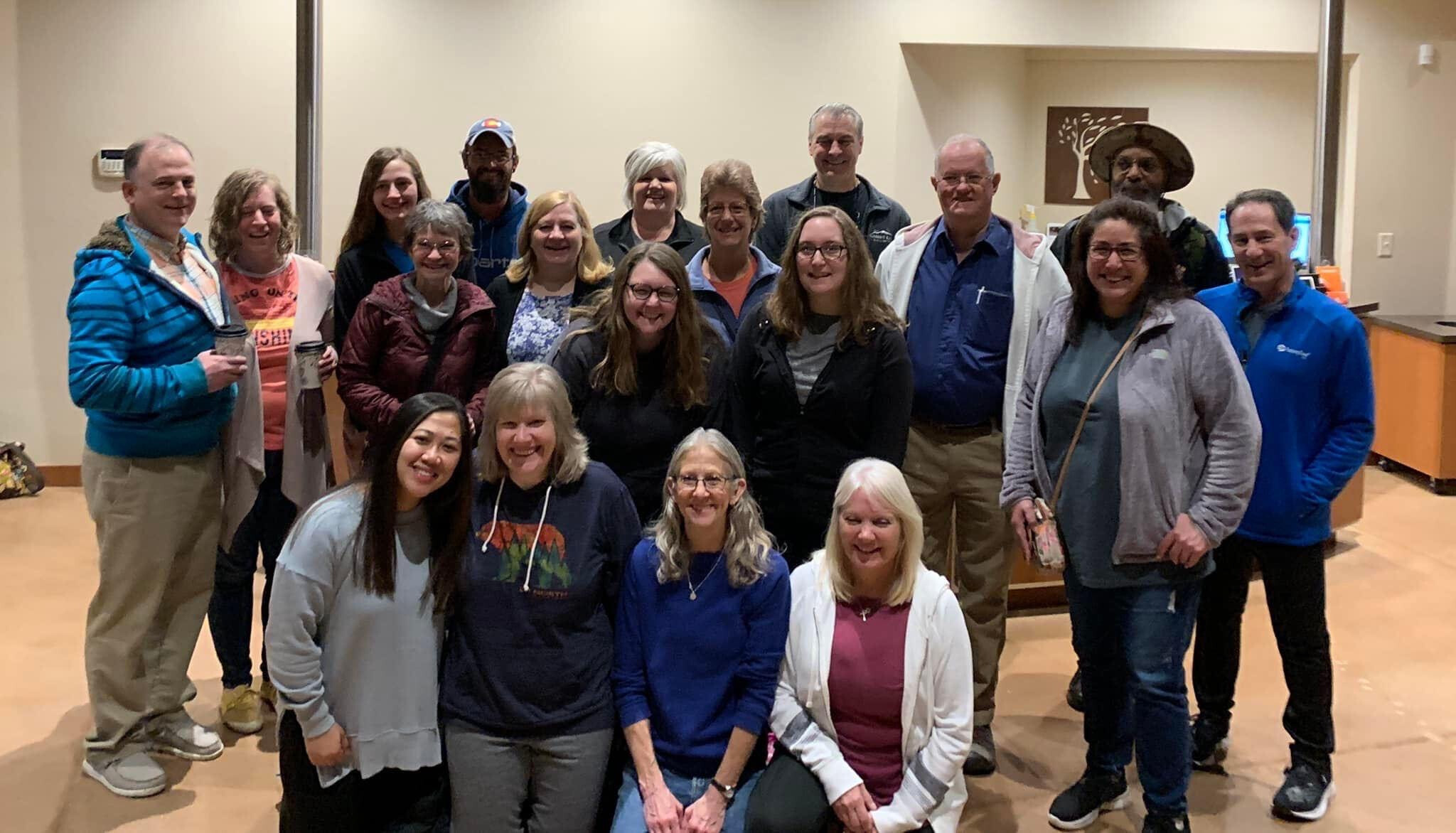 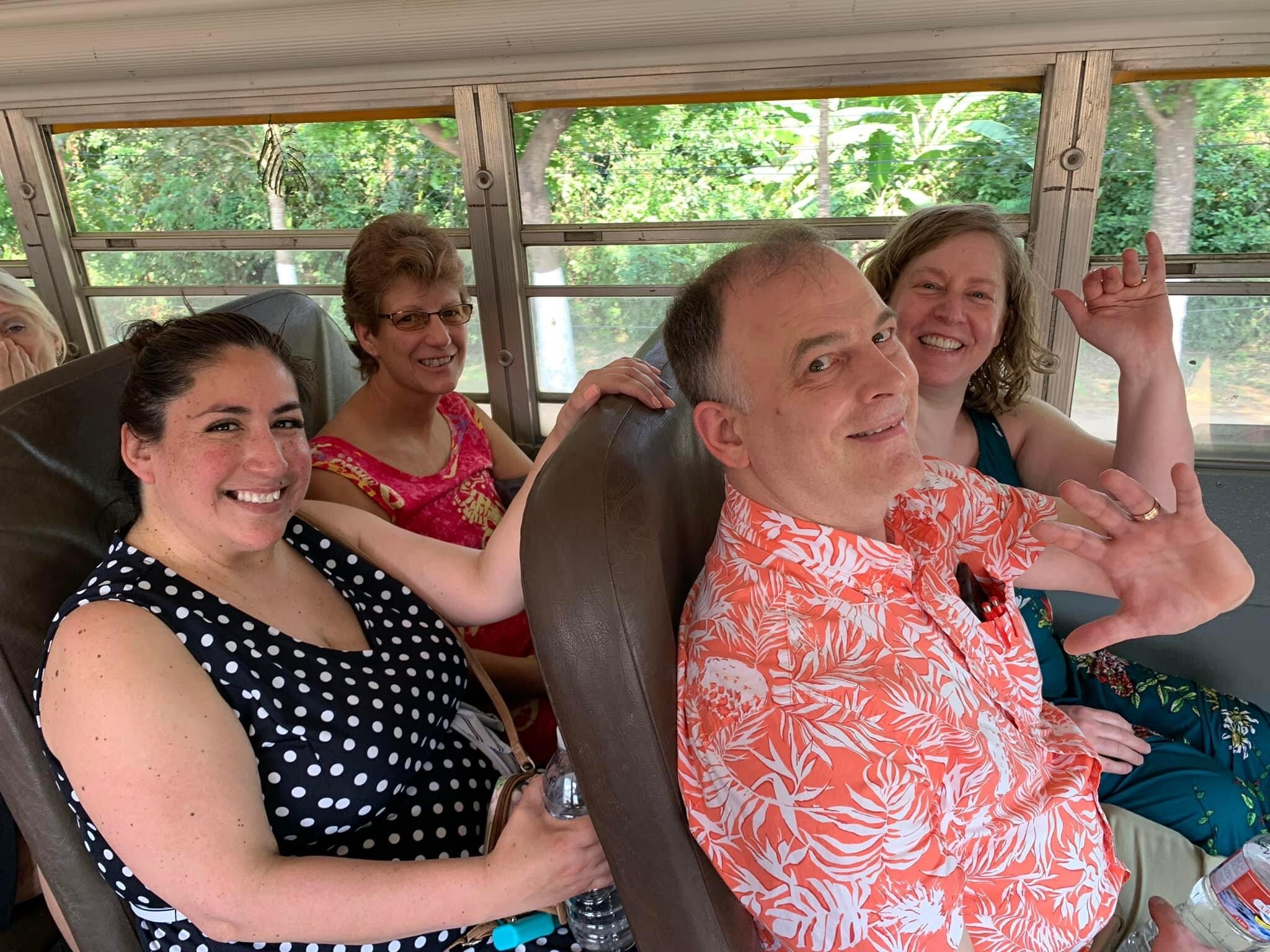 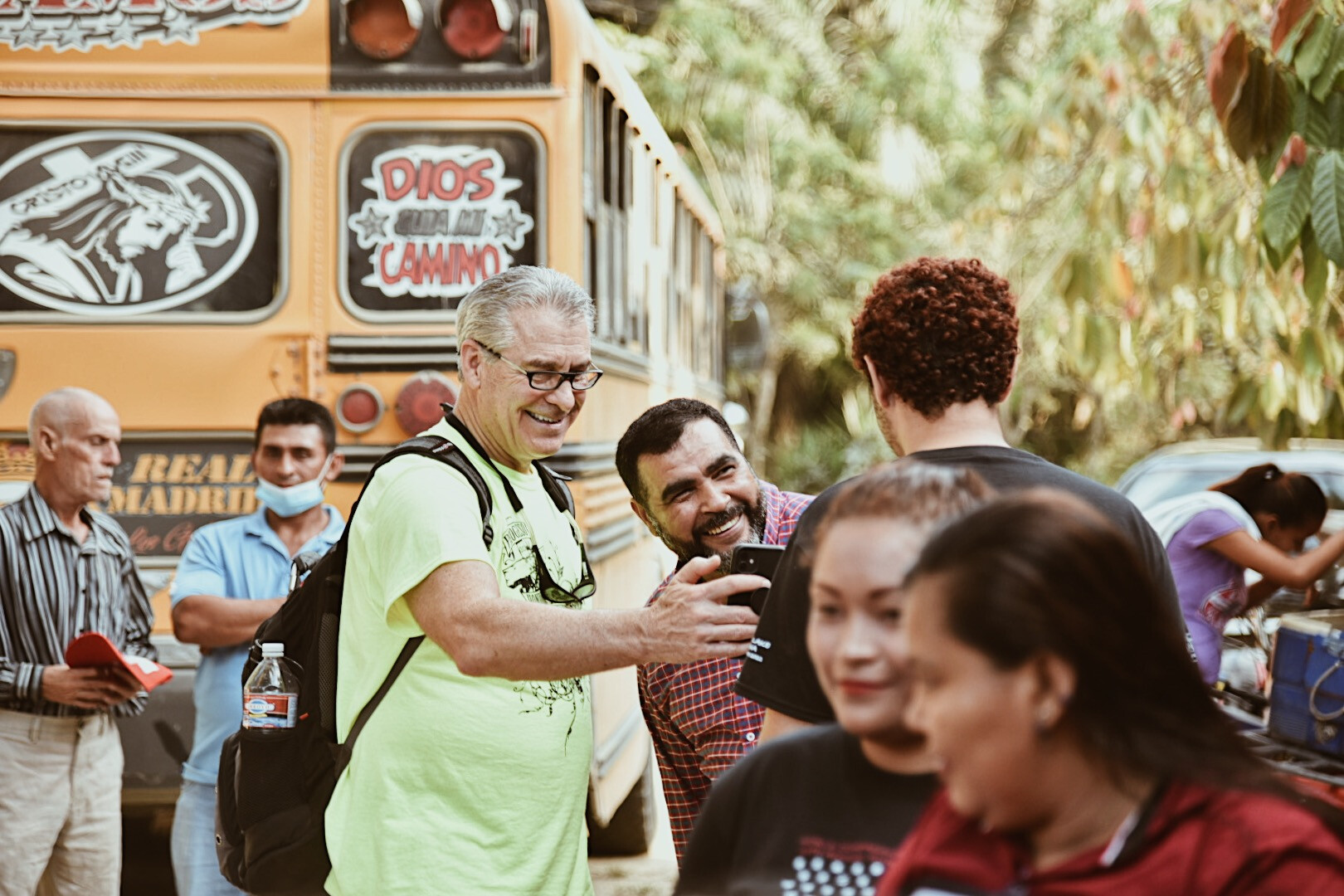 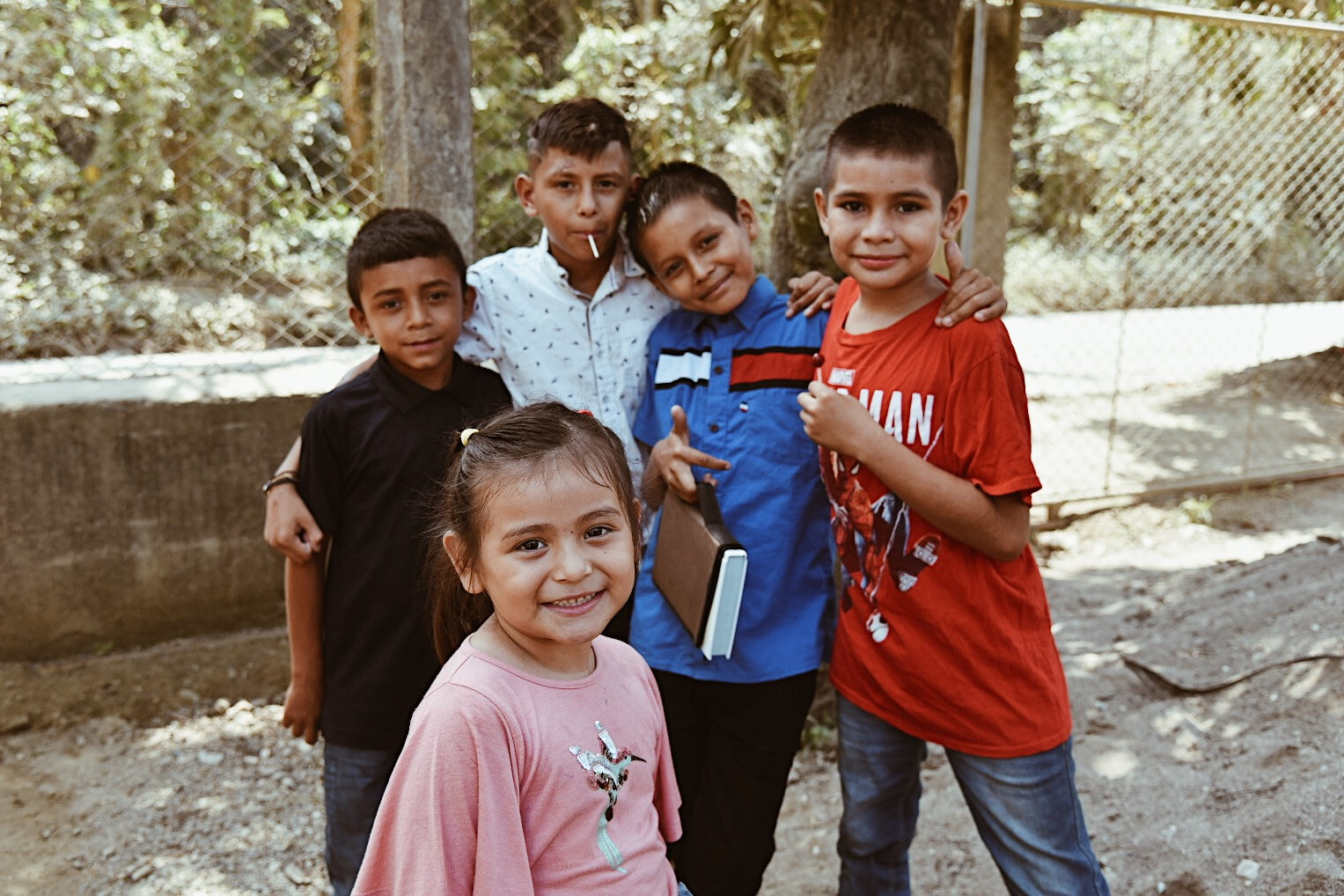 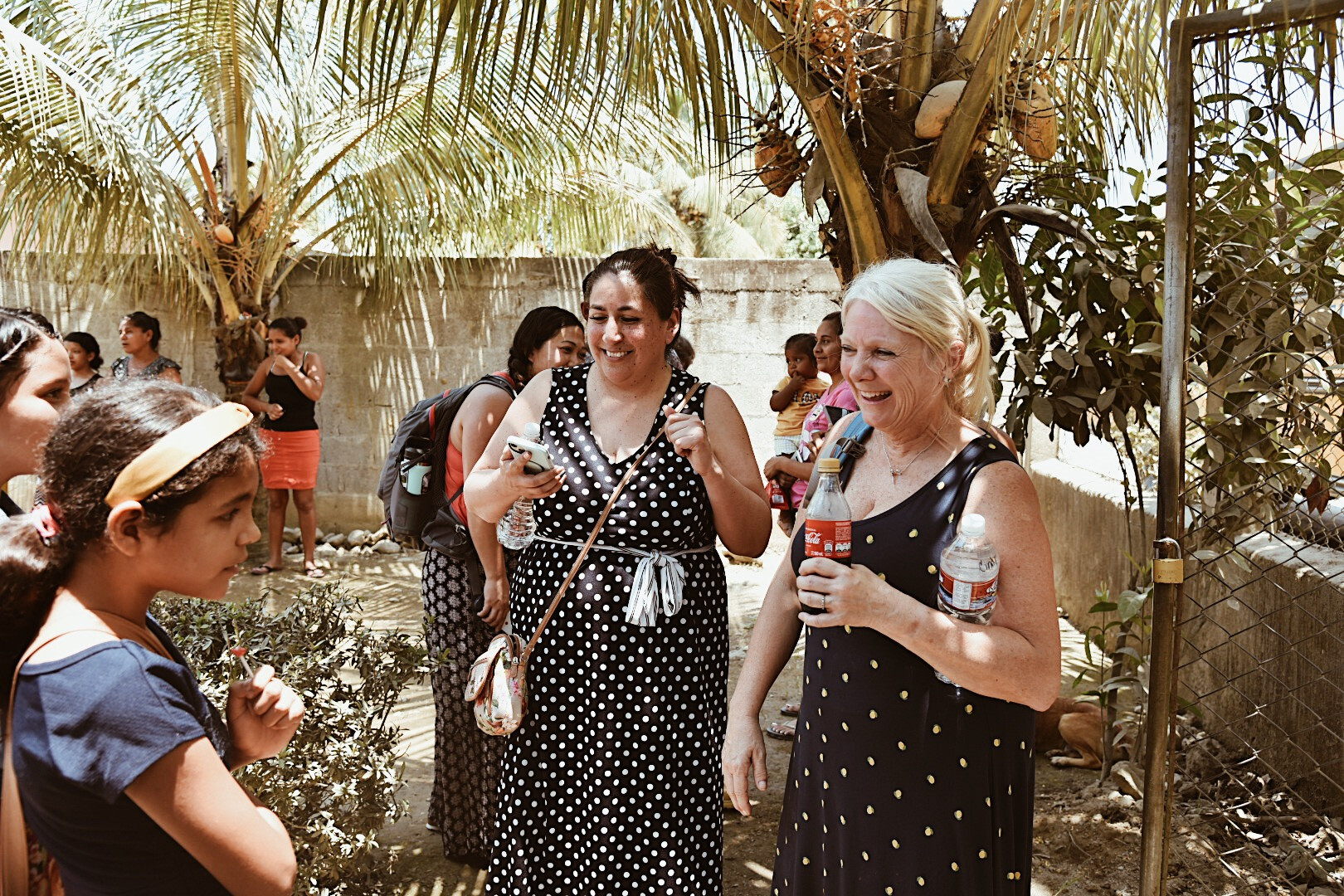 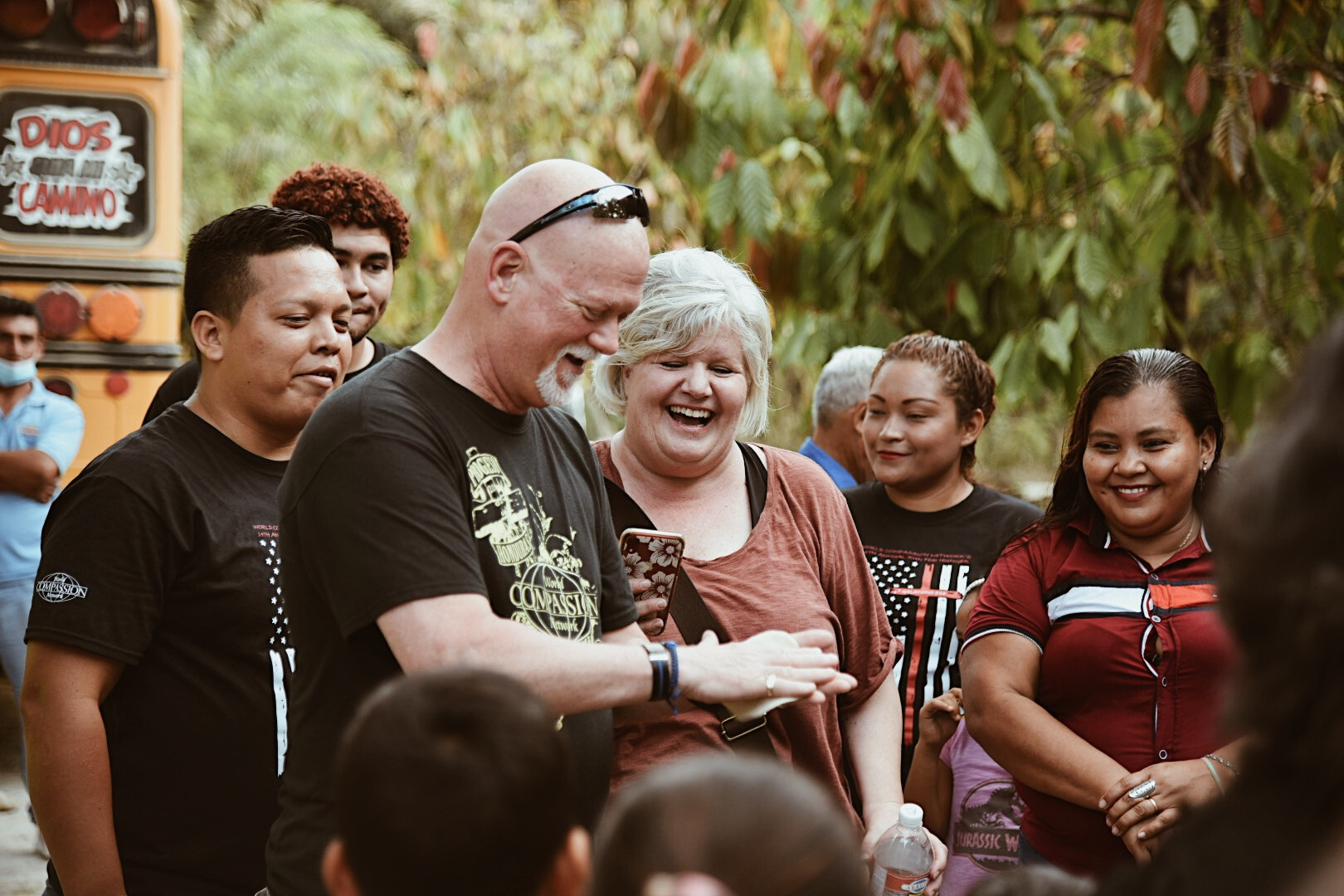 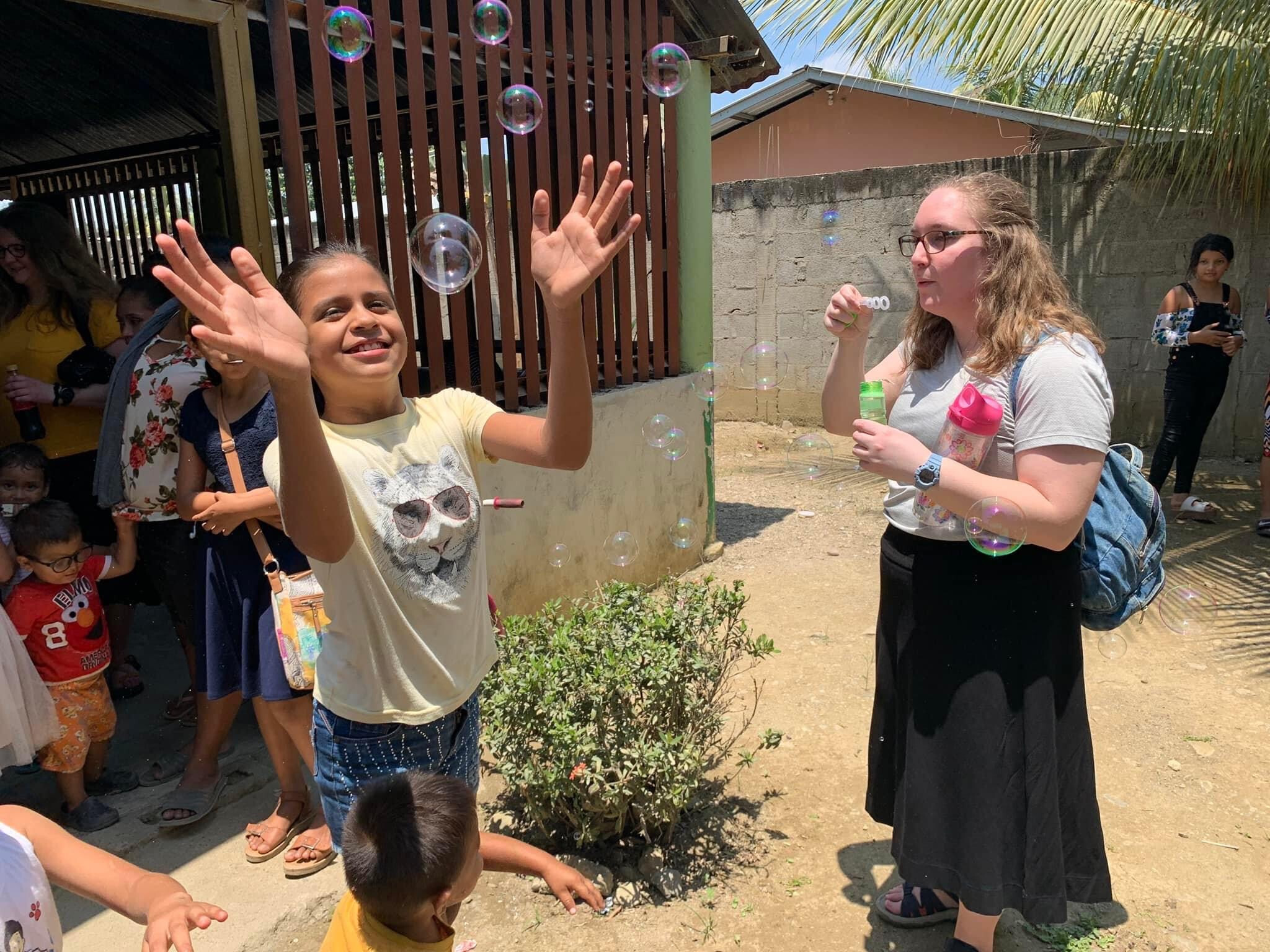 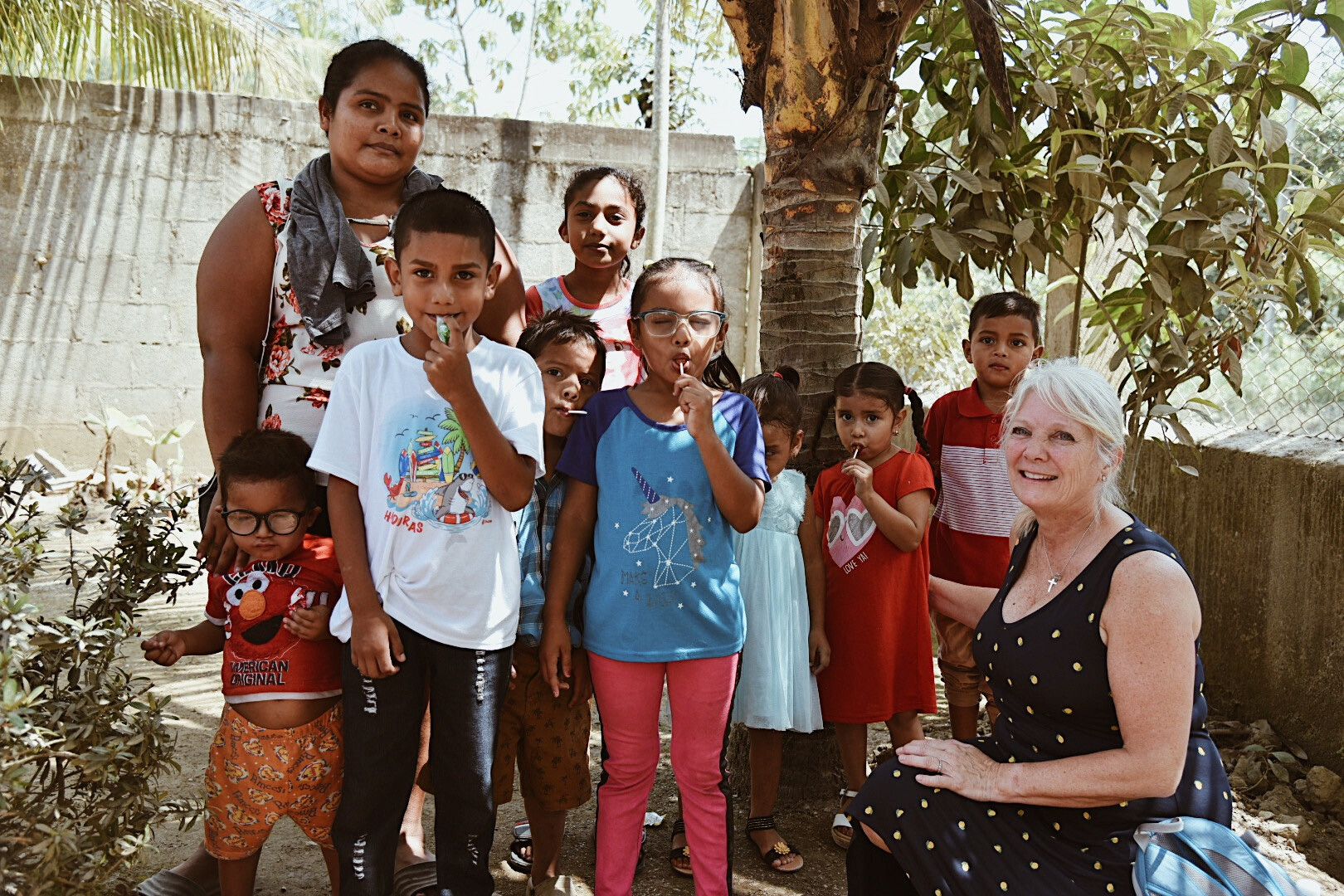 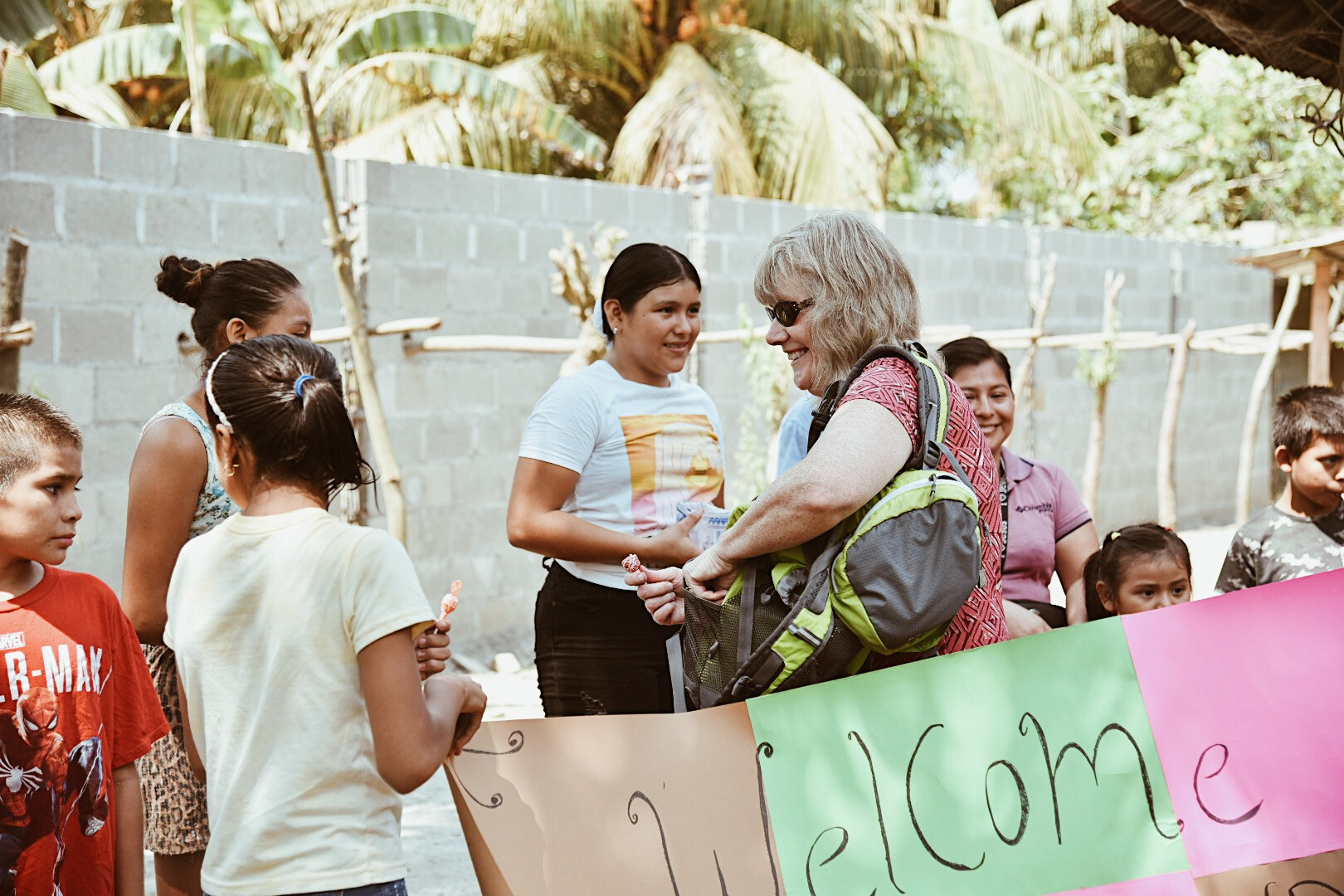 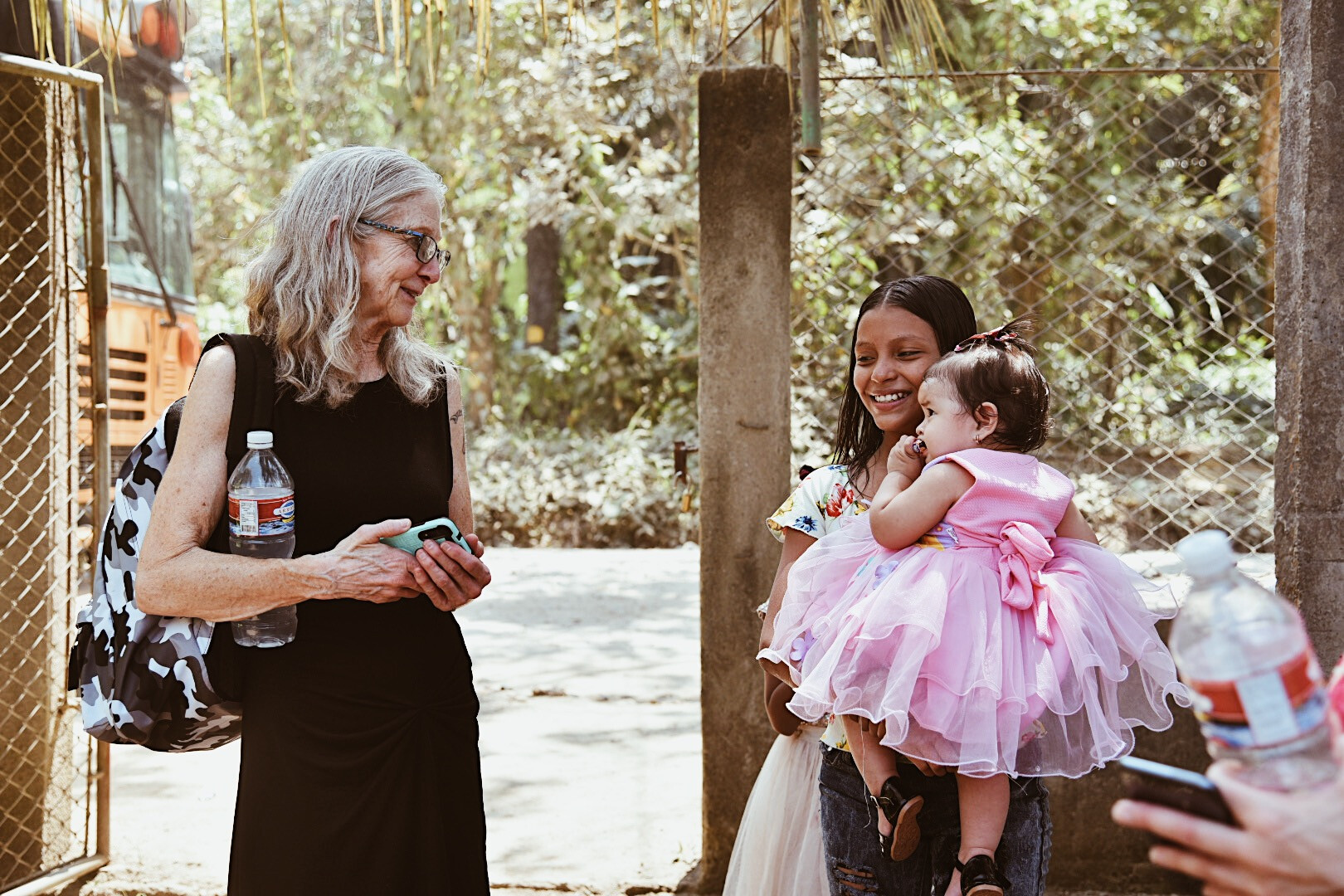 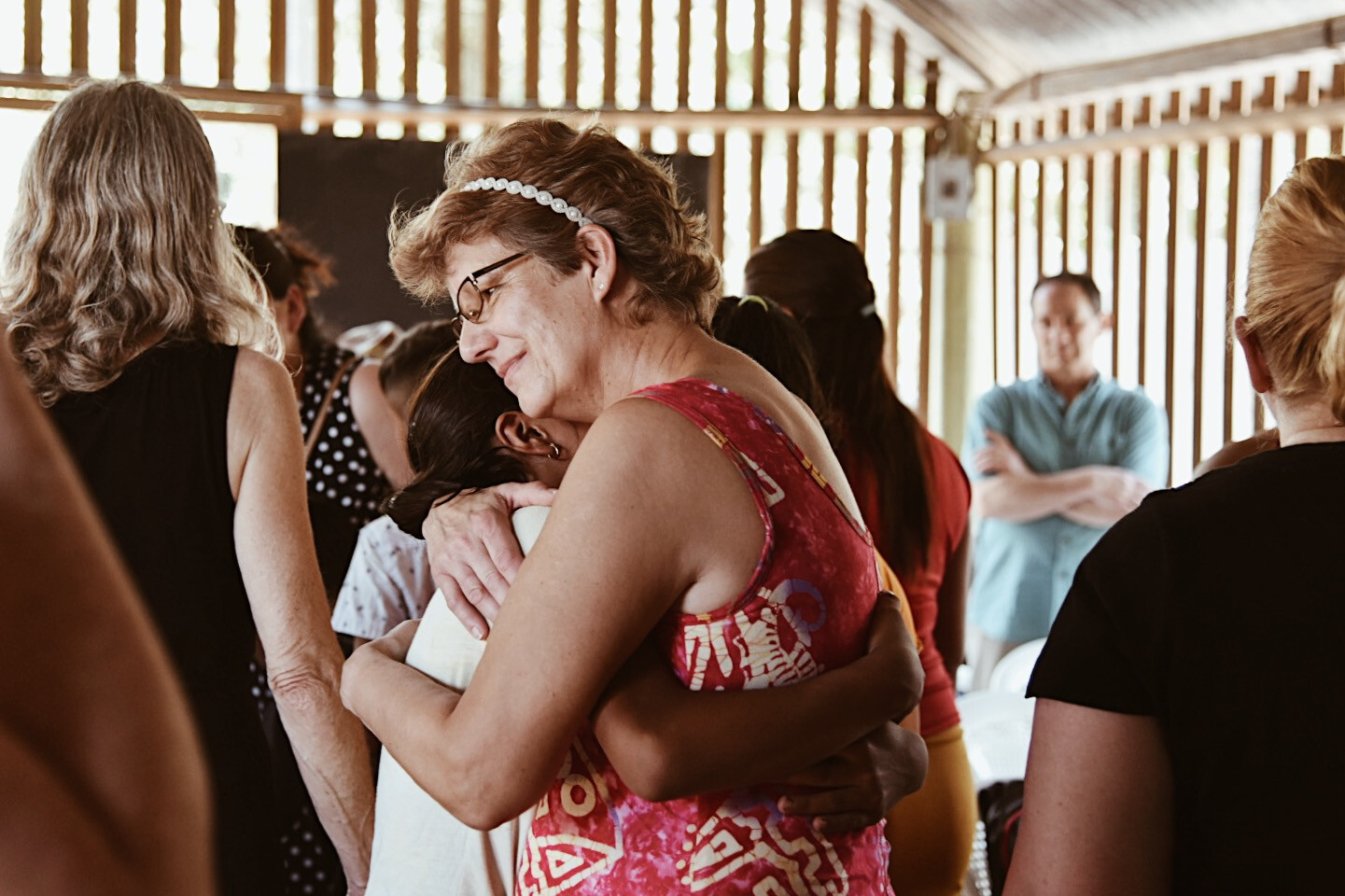 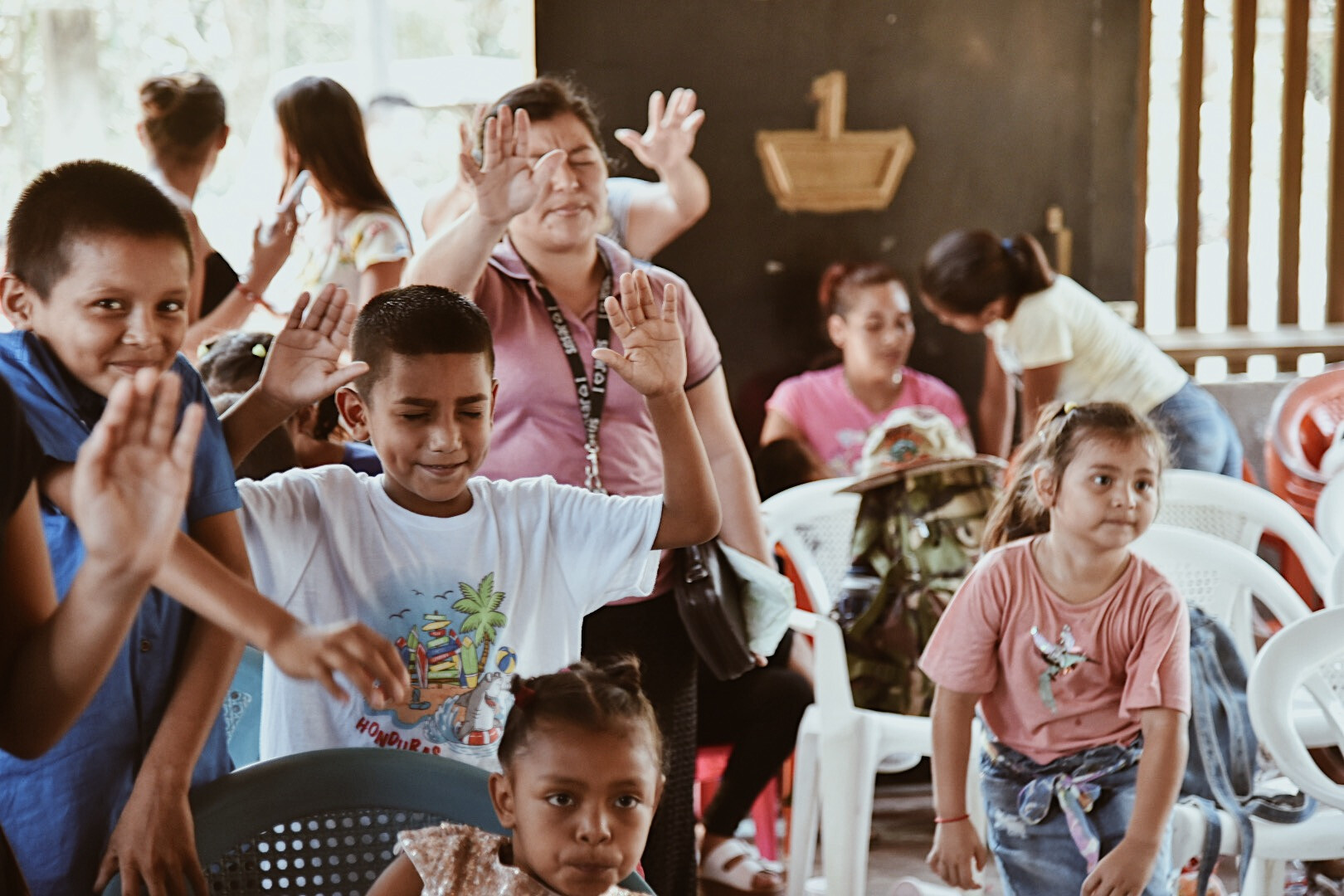 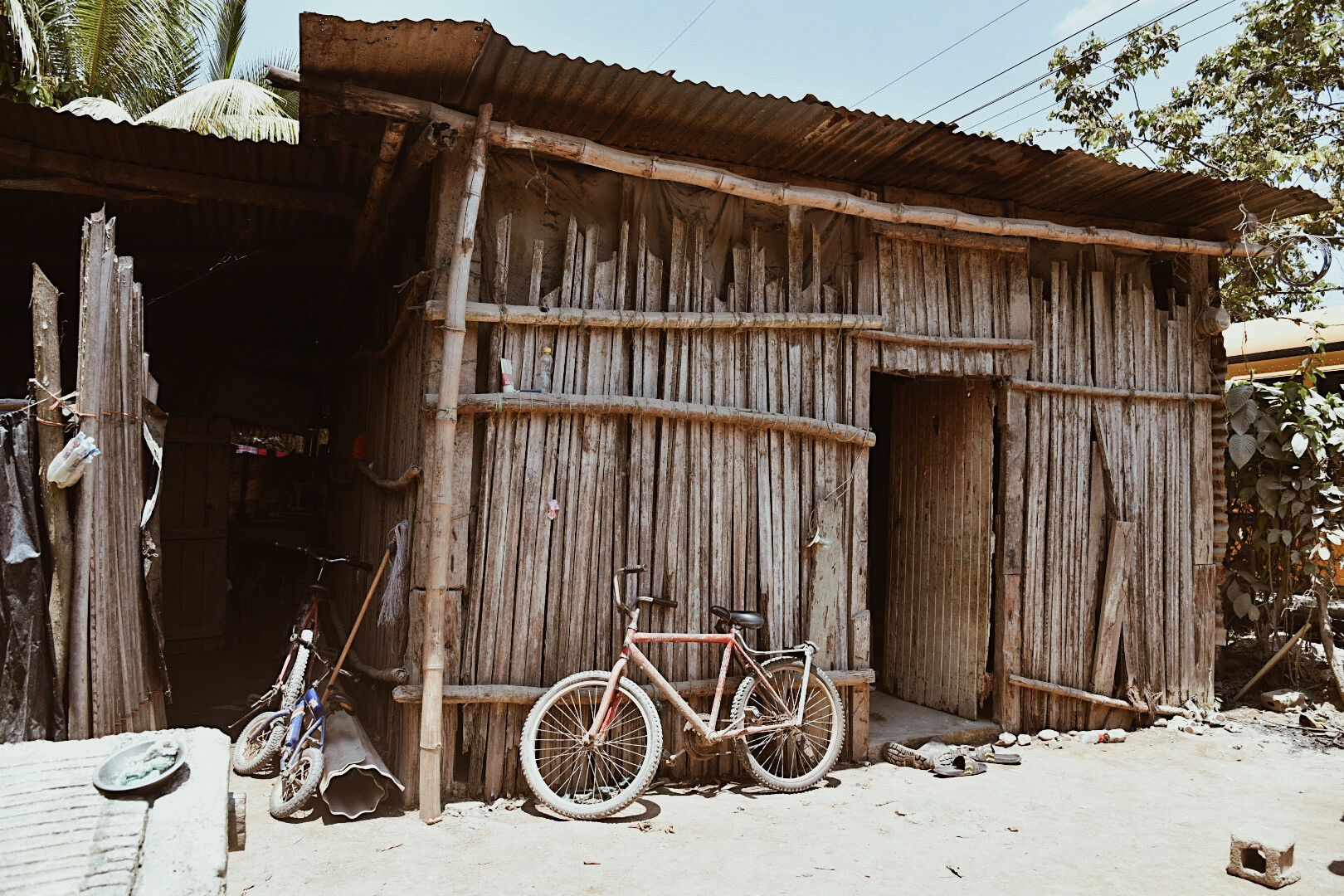 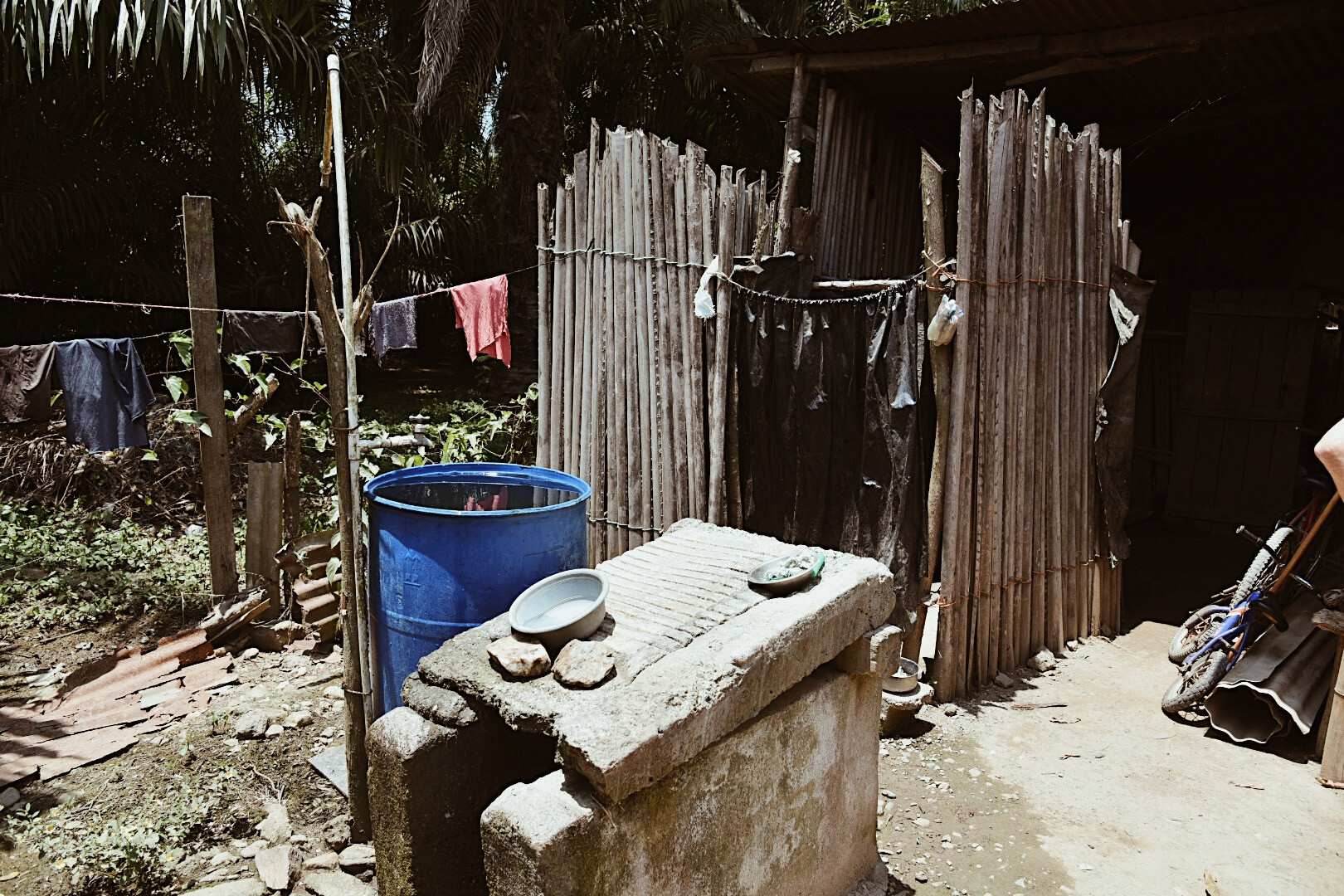