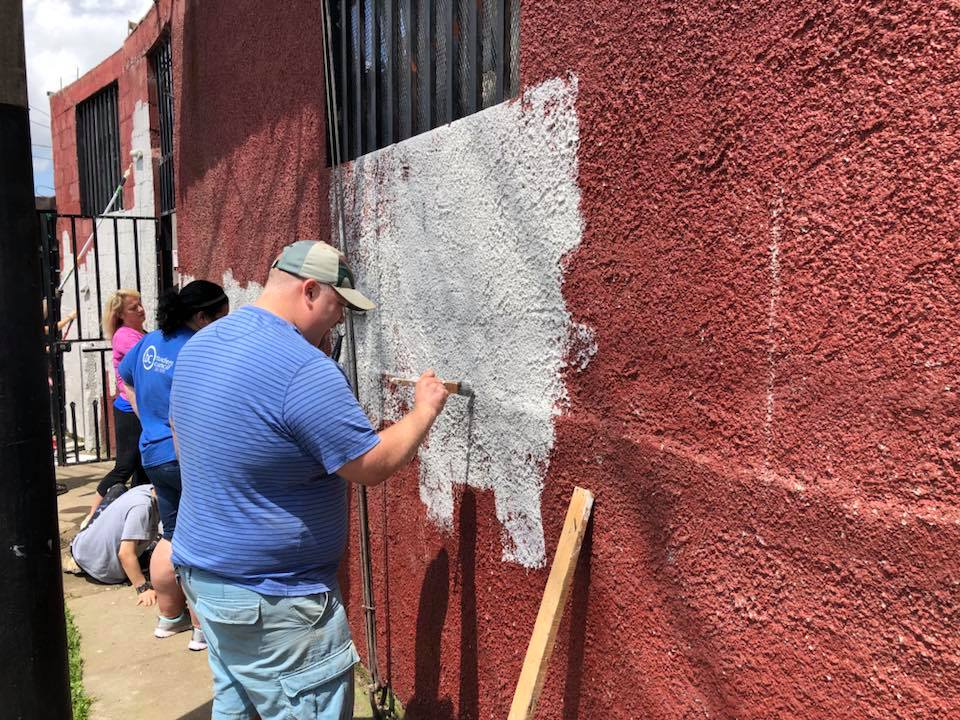 It has been a great day in Costa Rica. We started off by leaving the place where we’ve been staying at 6:30 AM with all of our luggage packed and ready to go. With the looming threat of rain that’s happened every day, we got an early start. Upon arrival at La Vina Purral, we met together as a team. We talked about how we should pour ourselves out completely in service to God. 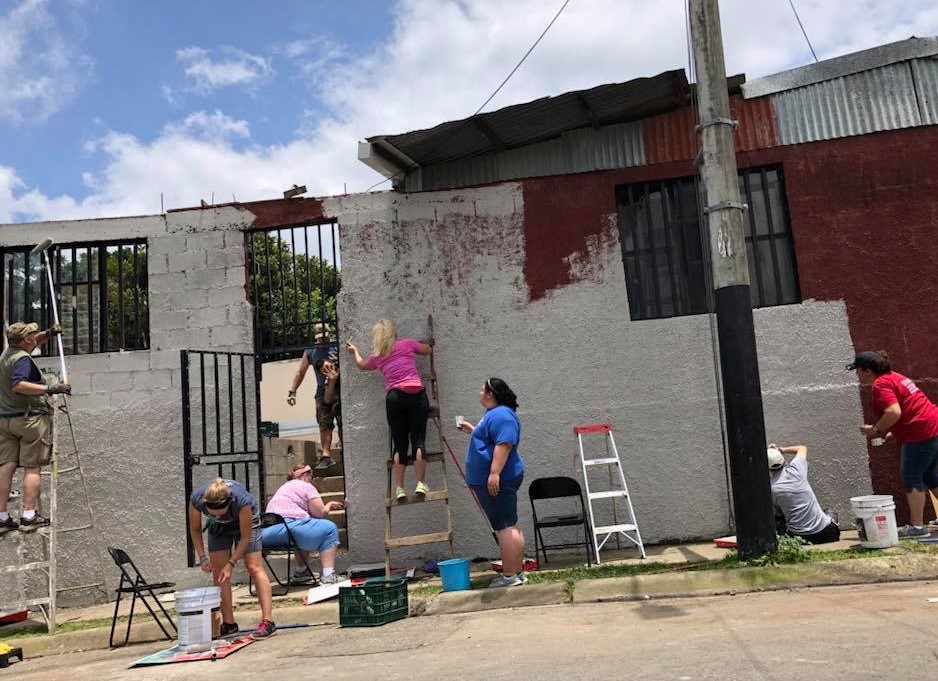 The roof crew got right to work as the Palmares team was welding crossbars. It didn’t take long before sheets started going up on the roof. As that was happening, others were touching up where the rain had affected the paint. Even still, there was some great connection with local people within the church. I went with Rayner to the hardware store to quote some final remaining materials. 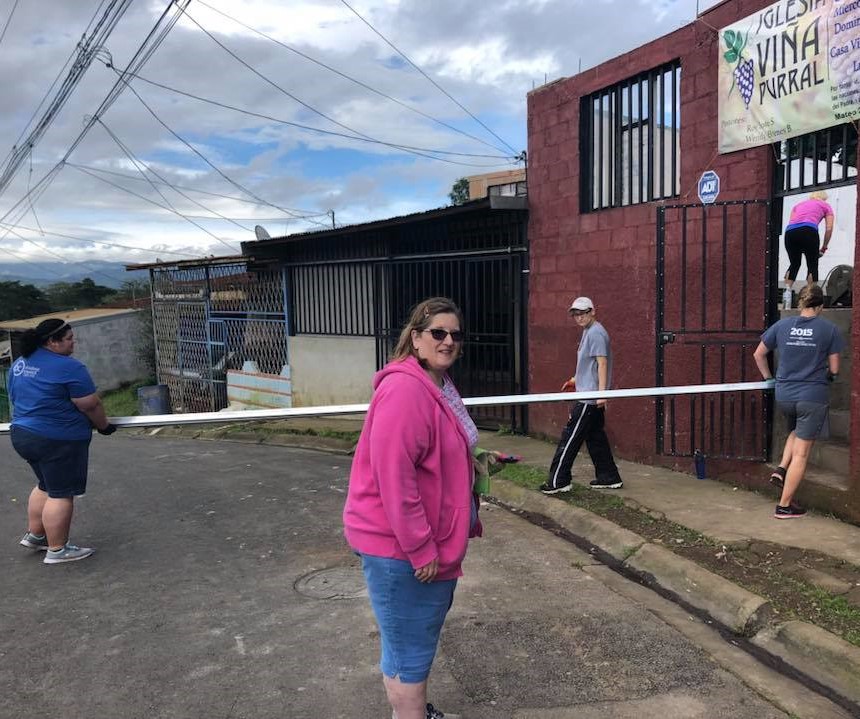 Through the morning hours, it seemed like it was going to rain. Clouds formed; clouds passed or went around. We received news that rain was fairly close; it never came. God provided a window of opportunity for the team to get the project moving. Some had been sick or in pain throughout the week. However, today was a day of endurance and accomplishment. It wasn’t by our strength at all, but by God’s. It didn’t make sense how much happened today; it’s because of God. The roof is up! Their new sign out front is up! There are some things left to finish since this turned into a bigger project, but God made the important things happen. This community of believers can now worship God without being rained on! 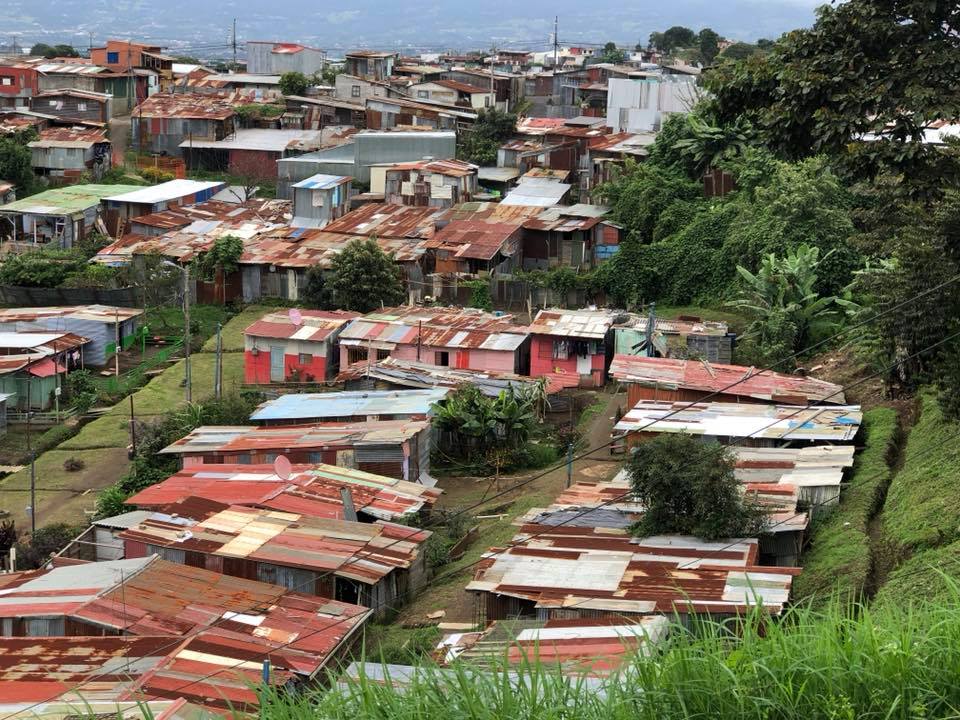 The Purral neighborhoods are filled with poverty, crime and despair. Yet, this church provides a beacon of light, a picture of God’s grace. The members of the church came out today like they have through the week. They’re invested in the work of improving the building. More importantly, it’s clear that they care about the people they live amongst.

A good amount of the project this week was funded by the Least of These budget from The Vineyard Church. For those who aren’t aware, Least of These is a budget funded by 10% of every dollar that comes in from our building campaign. The median level of income in this church is remarkably low. Earlier in the week, we saw it as people in the community came out to gather materials being thrown out from the demolition of the church. We saw it when we went on prayer walks and encountered individuals with nowhere to go and small houses with a large number of people living in them. We saw it through the number of children that likely never had experienced anything like the kid’s carnival before. This community very much is in the definition of what Jesus described as the least of these. 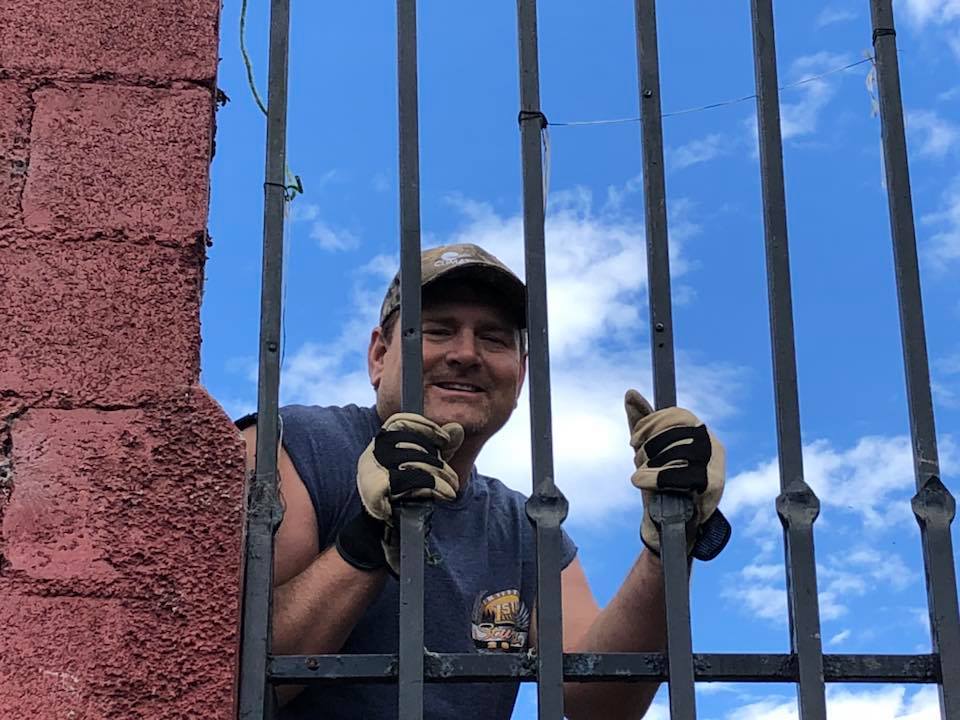 We made some wonderful friendships with local people in Purral. Even as we were leaving in the bus this evening, we were offered empanadas. Pastor Roy, who leads La Vina Purral, is such a devoted man to people in the community. Through the week, our team used their home to eat meals, rest when needing a break and use the bathroom. One thing that we noticed is that they didn’t have a toilet seat. It wasn’t because they didn’t want one. Pastor Roy and his family focused their priorities outside of themselves, to the point of their discomfort. One of the exciting things our team was able to do is provide them with a toilet seat, which brought applause, happiness and I think I saw a tear.  A toilet seat—I think about that for a moment. When was the last time I was thankful for a toilet seat? And we witnessed that through everything we did. In the things we did for the people, there was so much gratitude. 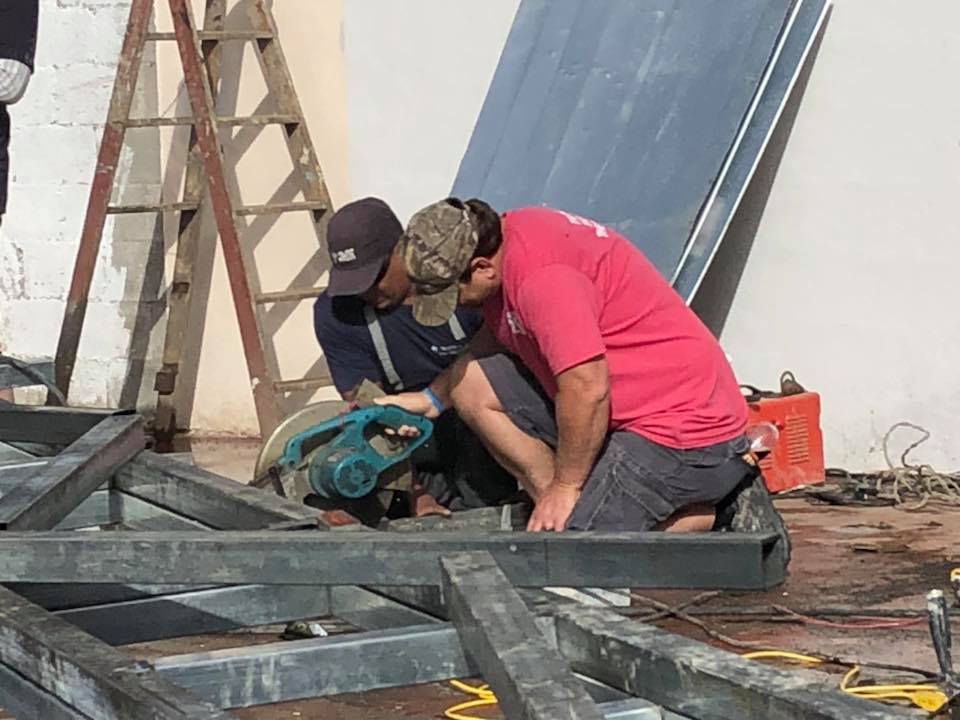 I am so honored to have been part of this team. Each person on the trip had tremendous value to the project and to the relationships we continued and formed. After we left Purral, we came back to Palmares, where we are staying tonight before we travel home. We had dinner with Pastor Elmer and his wife, Rayner and his family, and the Palmares team that was with us. It was another great time around a table, eating great food but having better conversations. This partnership is important to La Vina Costa Rica for the needs we’re able to assist with. However, I think it’s as important to The Vineyard Mishawaka for the wisdom and heart we can gain from them. I’m grateful for all who have traveled this journey along with us and would encourage any readers to consider those around you or in other places. Serving this remarkable God of ours has more reward than one can imagine.

So from Costa Rica, late in the evening before an early morning flight, I say, thank you for whatever support you have provided for this trip, whether it be prayer, emotional or financial. It was a successful and fruitful week.