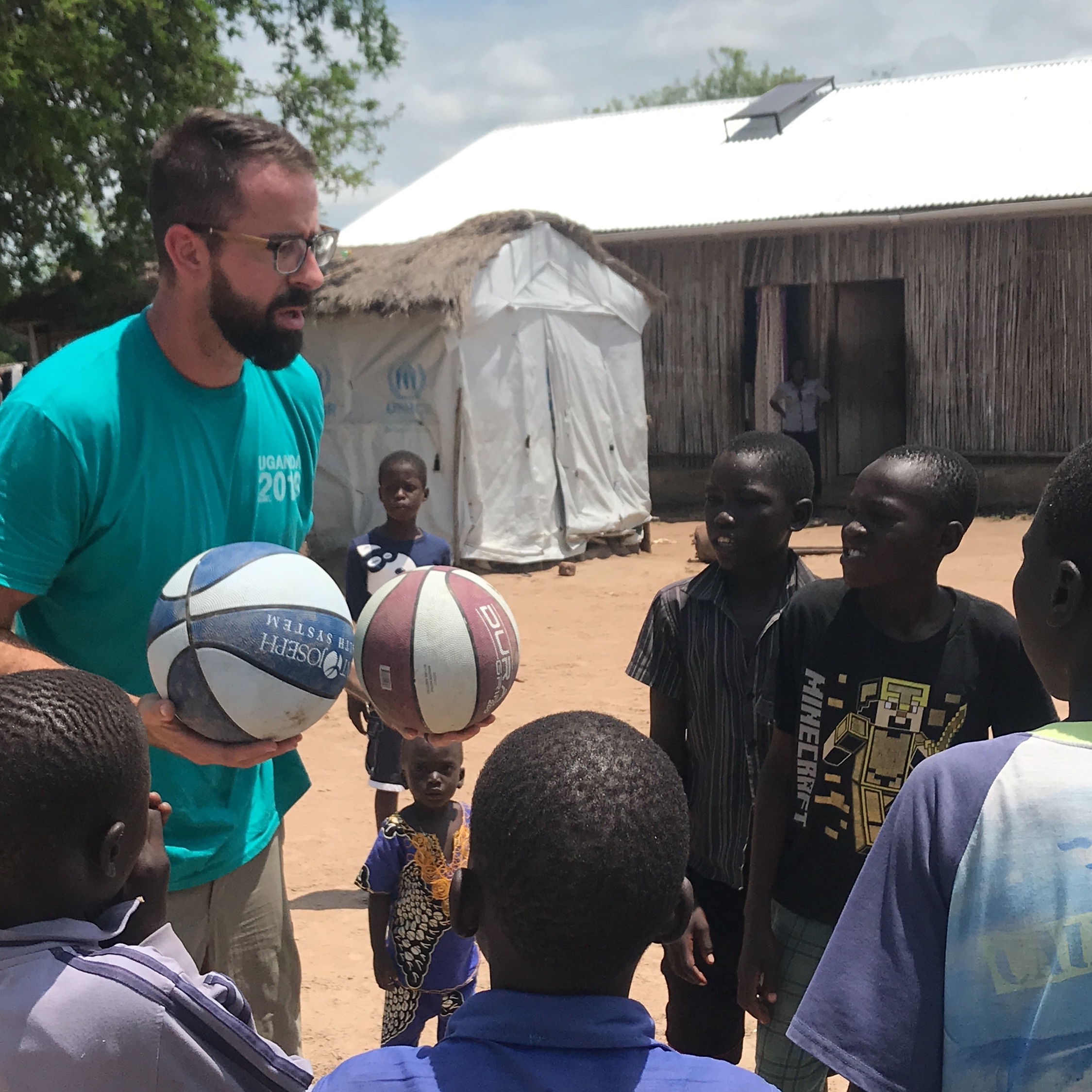 The day has arrived that we have all been eagerly waiting for. The trip to DREAMLAND is here! Pastor Stanley arrived at our hotel around 8:00am and the adventure began. The site was only 36 miles away, but it took nearly 2 hours to navigate through one of the bumpiest and roughest roads I have ever traveled. On the trek, we passed numerous small villages and tukkals where multiple families lived. According to Stanley these families typically never make it into the city because they have no way to get there and they depend on what they can grow on their small lot to stay alive. Each family member had a specific job to do each day in order to make sure they survive. All working towards one common goal- to provide food for their families. 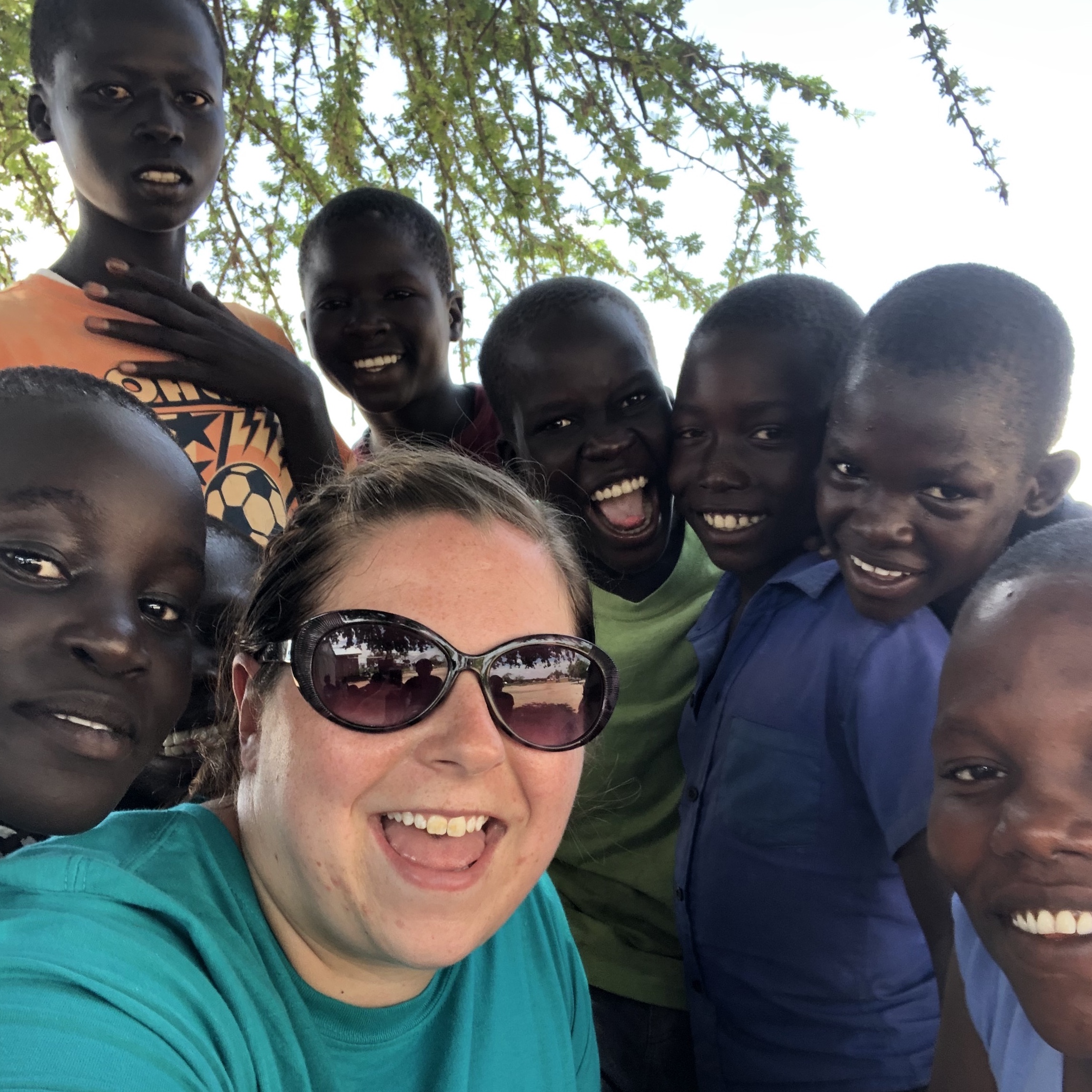 When we arrived at camp we were greeted by a large group of children with smiles from ear to ear, anticipating the fun they were going to have. As we got out of the car to the chant of, "Santa! Santa! Santa!”, Jay hopped out with a smile as wide as the kids- they certainly remember him from previous years. 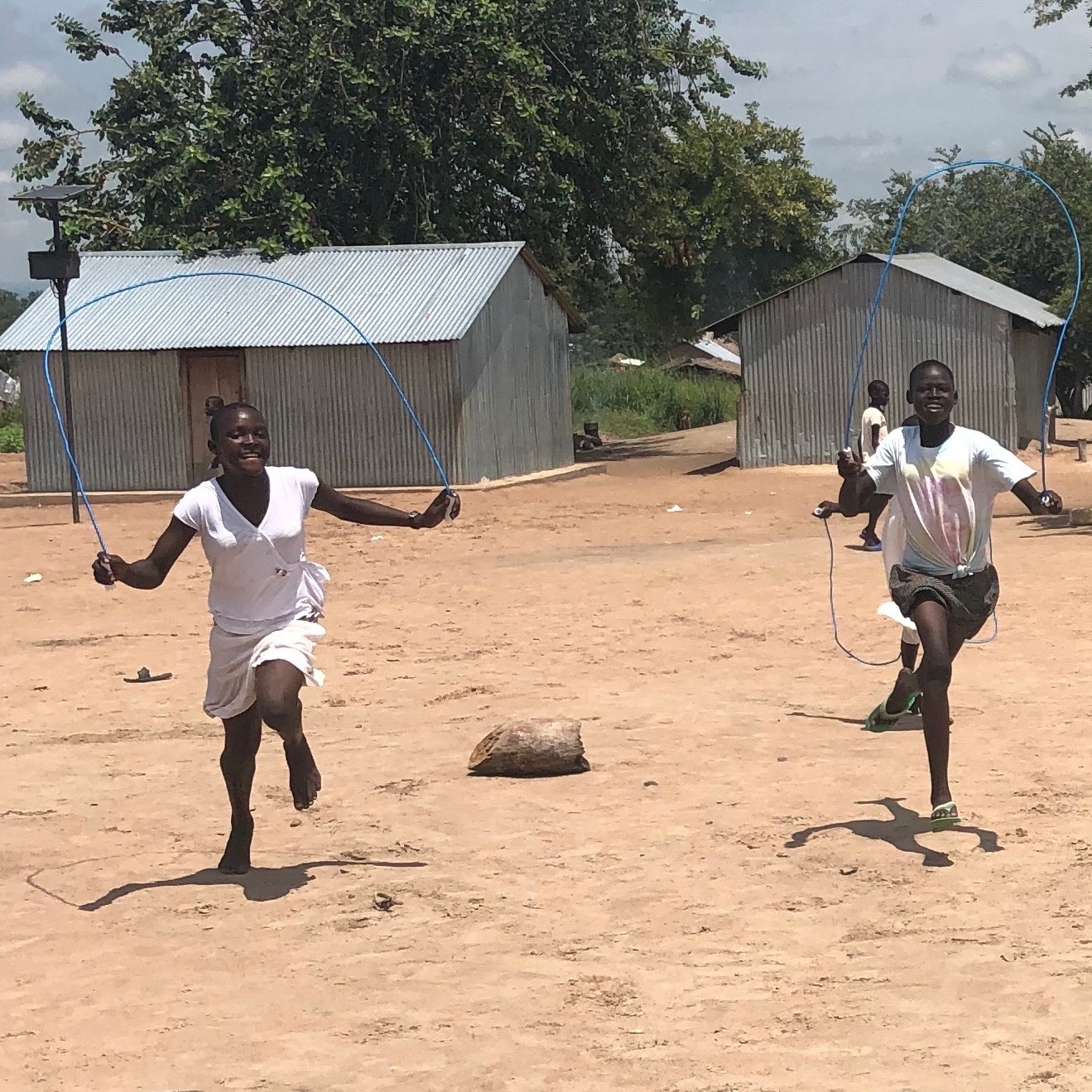 After meeting with Pastor Stanley and taking tours of the camp, the energy skyrocketed. We brought a lot of sports equipment with us on this trip and I was ready to get some games started right away. First came the frisbees and the jump ropes. The kids were very interested in learning how to throw a frisbee correctly and others instantly figured it out. Most of the girls grabbed the jump ropes and started jumping as if they do it every day. Next came the basketballs and the kids automatically started kicking the ball as if it were a futbol. I put on my coaching hat and put them through a few drills to teach them how to dribble and pass the ball properly. Once the basketball relay races concluded, Jay and I organized a small group of kids to play Steal the Bacon. It was a game the kids never played before, but it only took one game for the kids to catch on and work as a team. 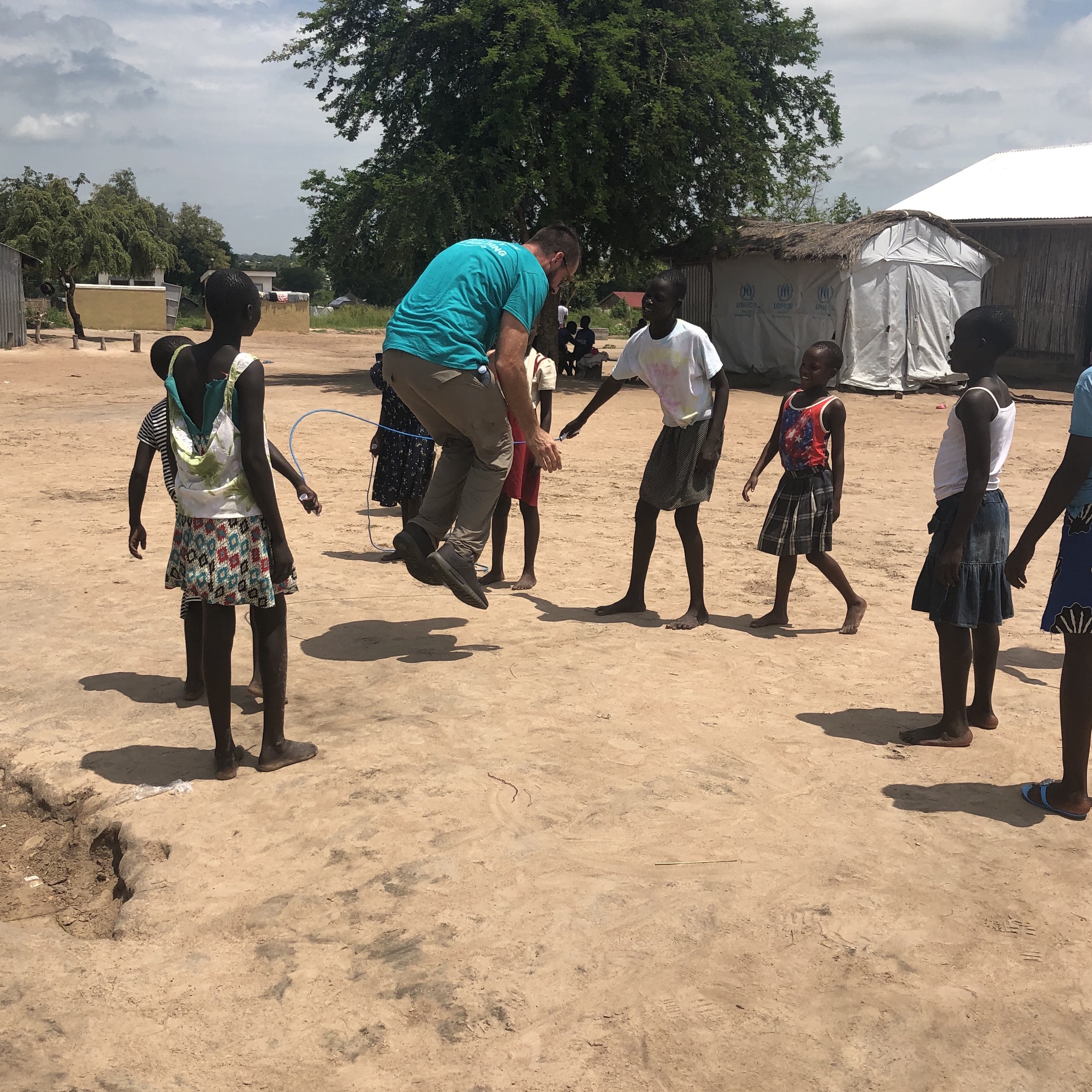 While this was going on, Lindsey brought out the Bluetooth speaker to play some worship music with the kids. Initially, the girls requested to hear Justin Bieber songs, but then they asked Lindsey to play “No Longer Slaves.” Many of the kids knew this song and proudly sang that they are no longer slaves to fear, but are children of God. The kids also thought it was the coolest thing to be able to use a phone to select music to play on a portable speaker. Sharon spent some time getting to know the house moms and got to see how they braid the girls’ hair.

Next came the baseball, which the kids were not as familiar with. It took only 2 to 3 minutes before the kids were lining up to field, catch, and throw the baseball. We even broke off a branch to use a bat to hit the ball. It was impressive how fast the kids caught on to the game! 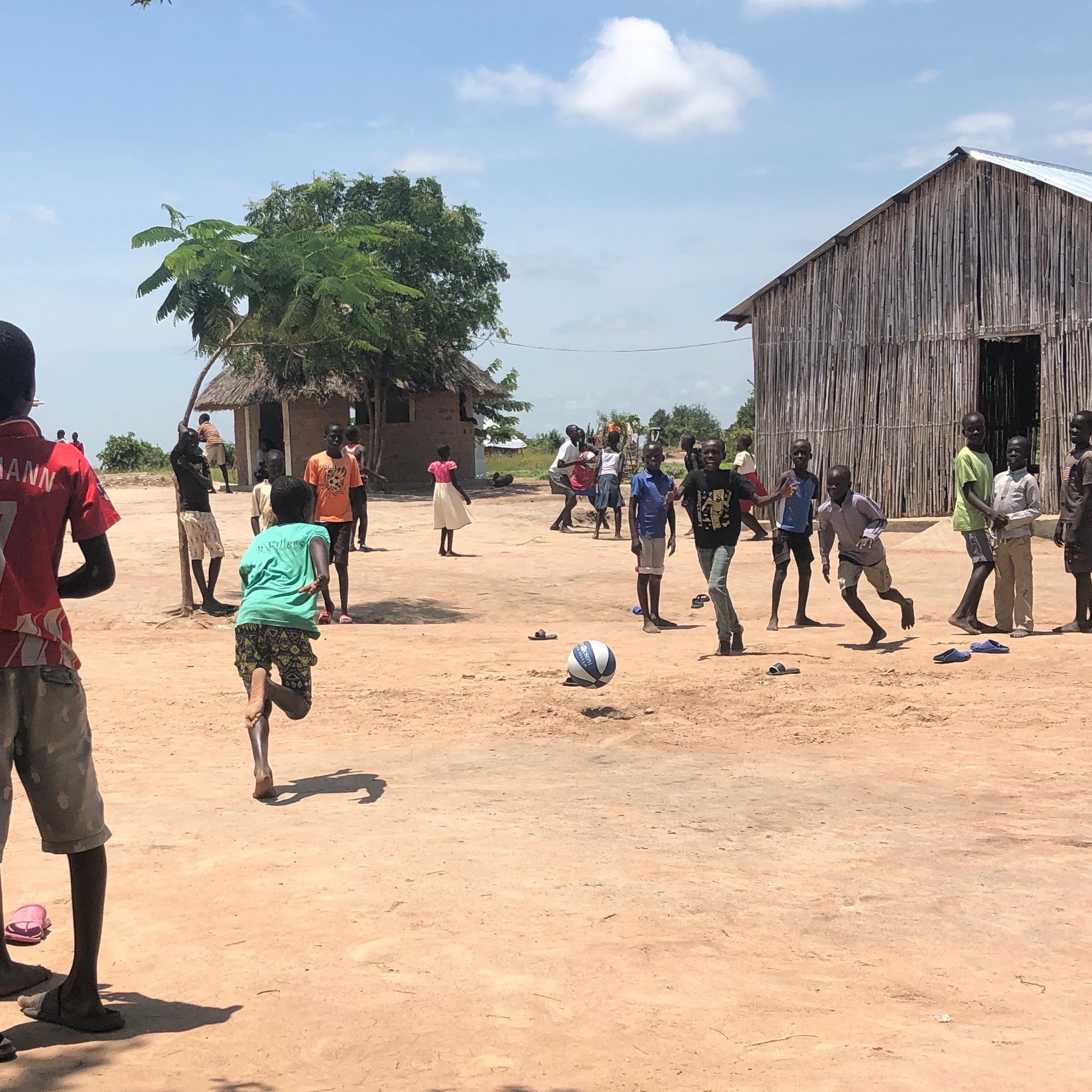 The last balls we brought out were soccer balls and there was no need to explain this one. The kids took off to playing and formed circles of “keep away”. While soccer was going on there was still a large group of kids listening to the music on the speaker. The music turned into dancing when I arrived. The kids and I took turns teaching each other dances and then Lindsey played the Cupid Shuffle and Sharon and I joined in on the fun of doing the cupid shuffle with the kids. 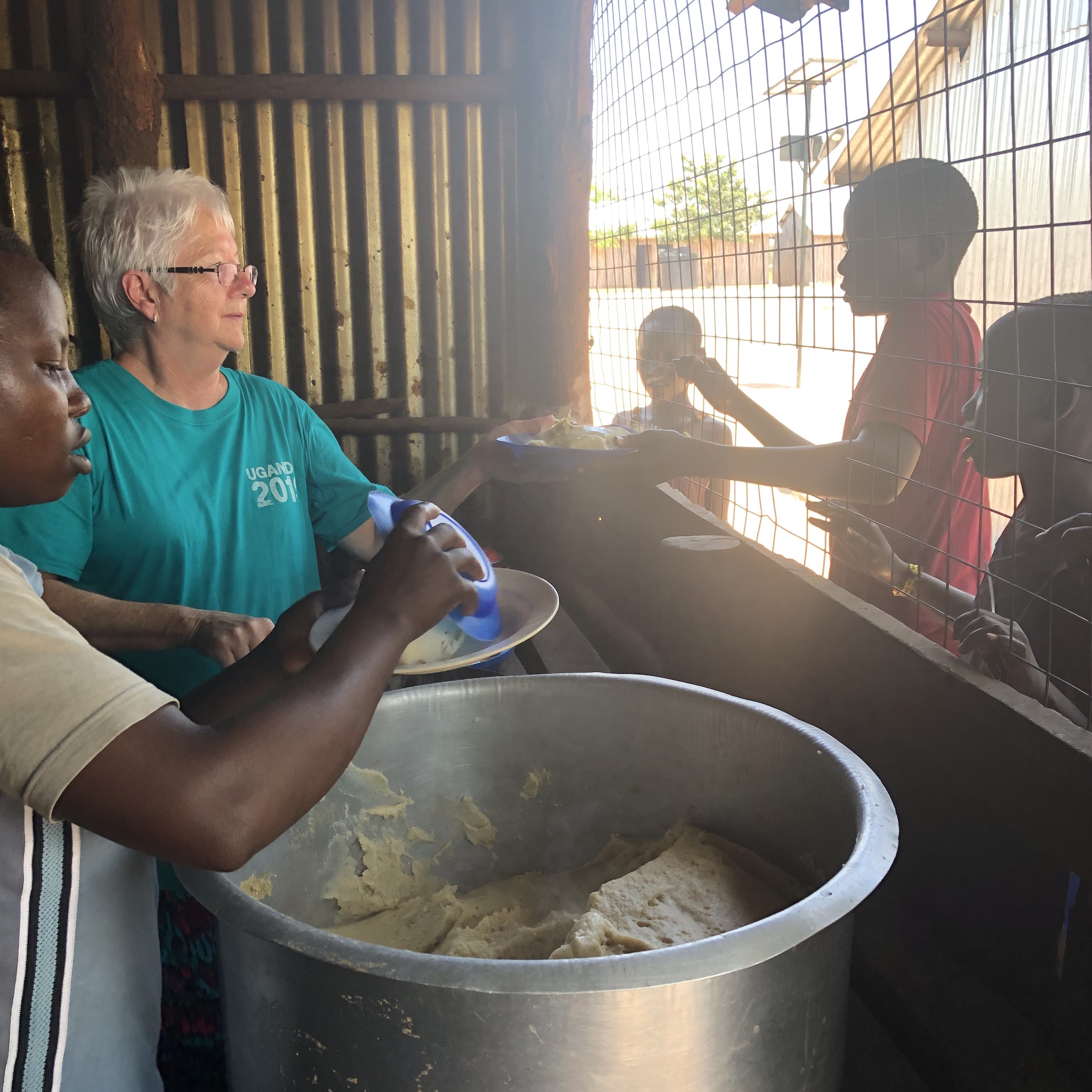 After dancing it was lunchtime. Sharon helped serve the food to the kids and while they were eating, we ate our lunch as well. After lunch, the team had one more hour for time with the kids. Jay and I focused on engaging with the teens and Sharon and Lindsey brought out the coloring books for the rest of the children. 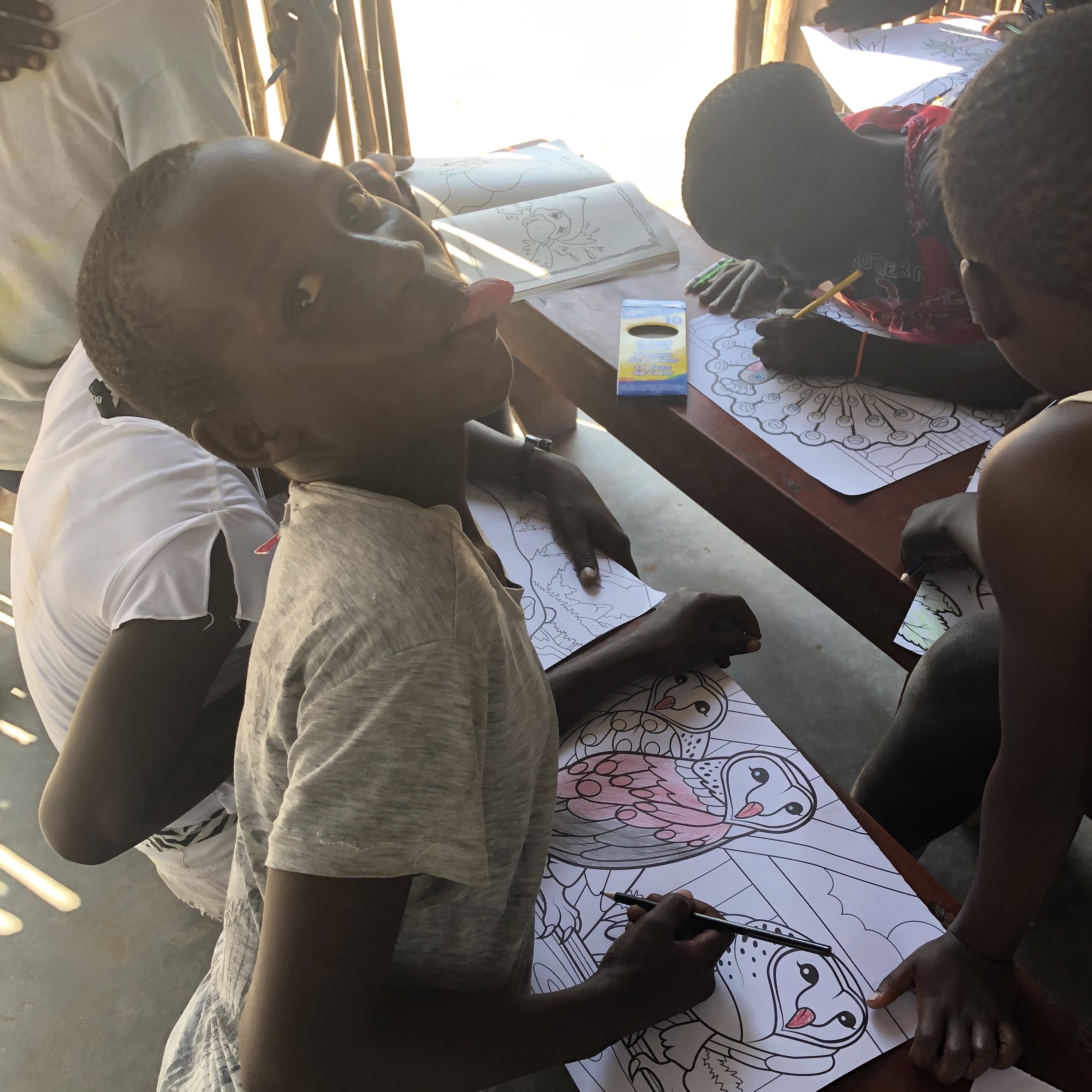 They loved coloring and did a great job, proudly showing off their creation. When it was time for us to go, the children gathered around our car to say goodbye and were excited when we reminded them that we still have three more days with them!

The team is getting ready to eat dinner now, but tomorrow morning we head back out to camp at 8:00am to enjoy another great day at Dreamland! Thank you for your prayers and support!