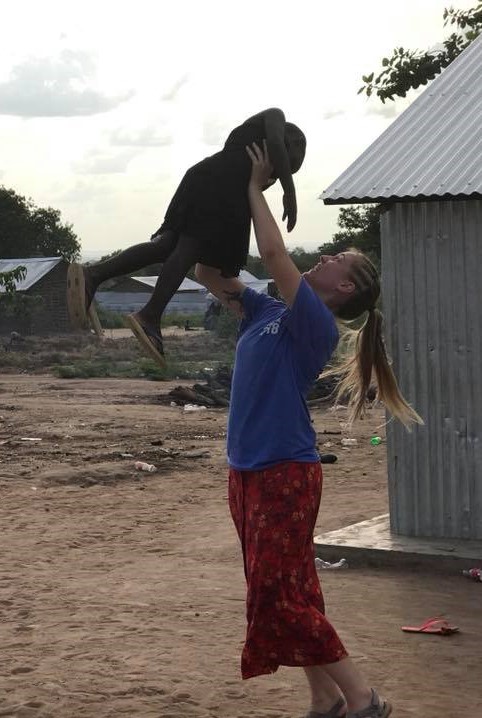 This day began with a mellow tune as we pushed our departure for Dreamland back a couple hours to compensate for the long evening we had planned. The team slept in, and a few members even decided against our optional breakfast for the sake of a few more precious minutes of rest. 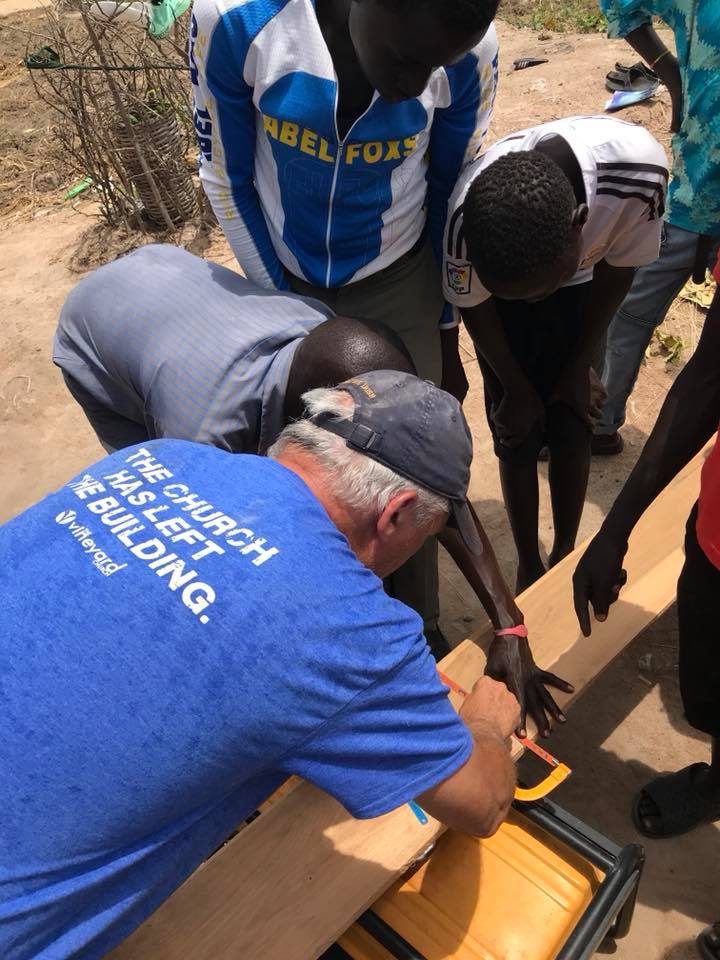 When the team was all gathered, we began with a devotional by Kathy Smarrella. She is in the midst of reading a book called I’ll Push You, where two friends cross the Camino walk (in Spain) together, even though one is in a wheelchair and the other has to push him. A quote that she read to us spoke of being willing to both receive and to give to others wholeheartedly, which is so beautiful and pertinent to the way we are not only growing as a team but also how we are interacting with the Dreamland children. Our team in Uganda is a dynamic group of individuals who have repeatedly proven to both the children at Dreamland and to their teammates that no one came to only give some of themselves to their ministry. We are an all-in, all-the-time kind of team. 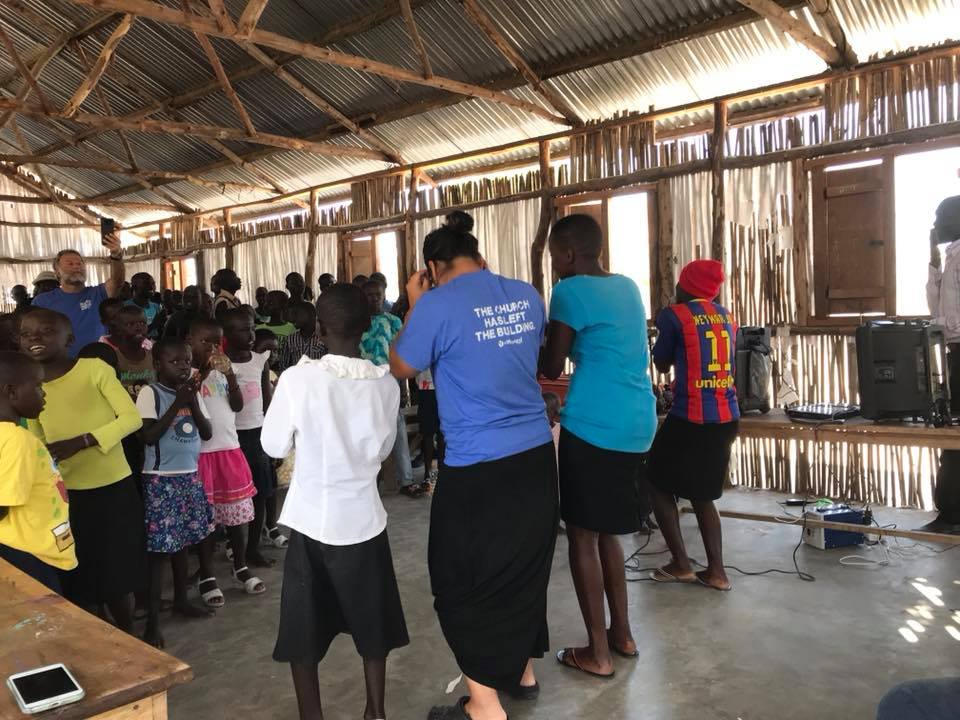 This afternoon at Dreamland, we were blessed to be the guests of honor in a program that the children preformed for us. There was a beautiful time of dance and song, all giving glory to God. During this time, you could hear the chaos of 131 voices become the sound of one united voice declaring the glory of God. 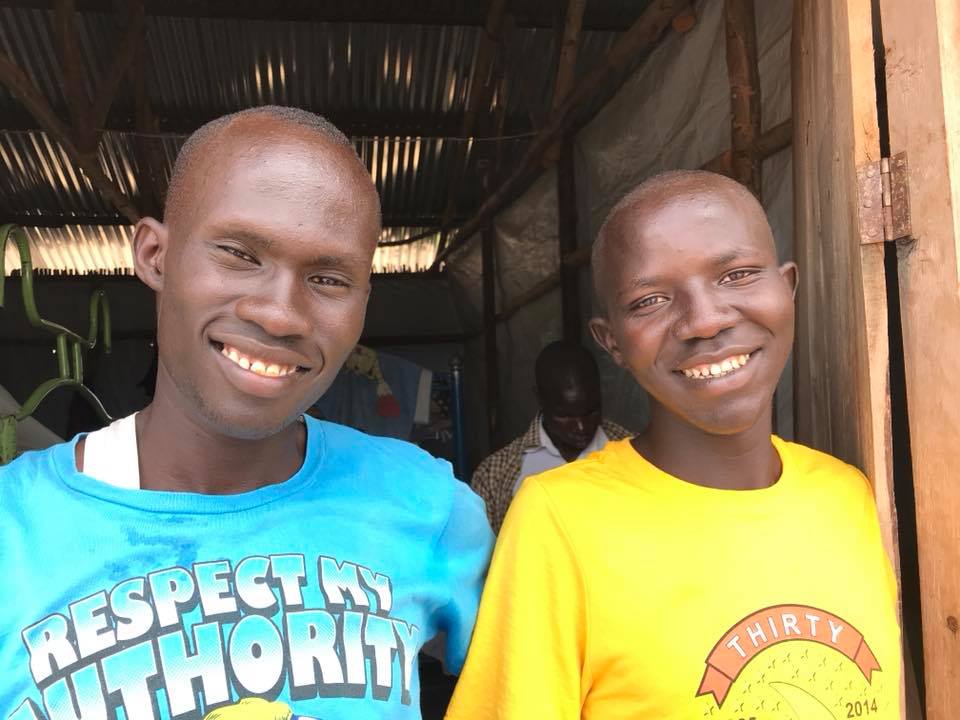 James and Mary, two older teenagers at Dreamland, both came up and spoke to us words of gratitude. In the midst of James’ thank-you speech, he said, “I know we don’t have anything to give back to you… but we appreciate all that you do for us.” It was at this point, where his eyes were locked on the eyes of the team, that several team members began to get choked up. As a collective, we have poured ourselves into the Dreamland children, and we often do not feel as if we’re doing enough because these kids are always giving so much love to us, we can barely scrape the surface of what it is that we believe they deserve. 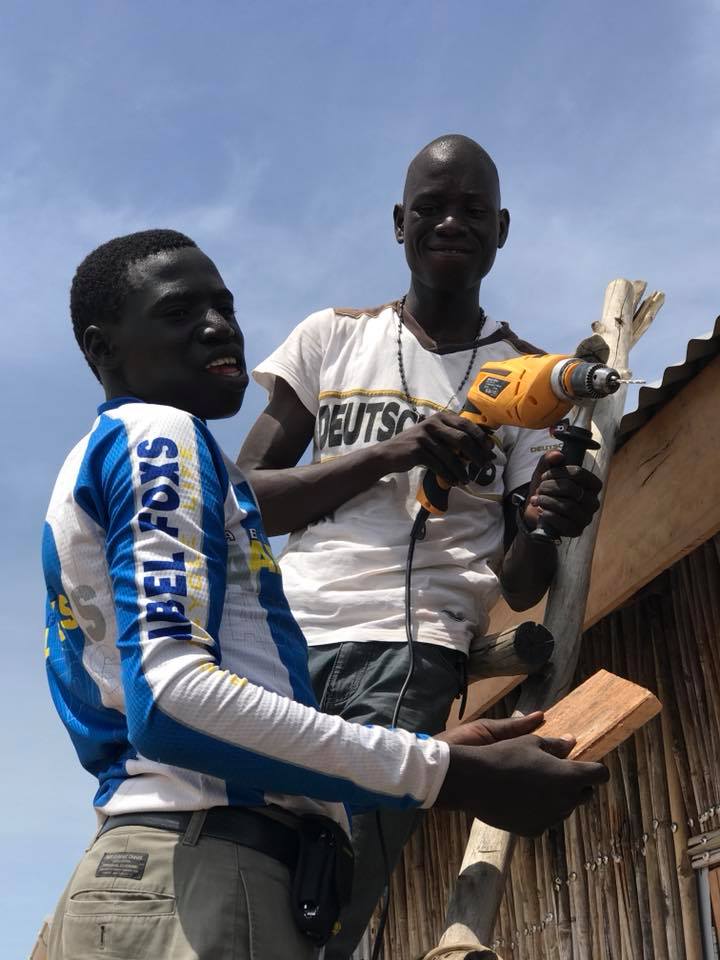 The rest of our day at Dreamland was spent in a variety of activities. There were ample amounts of singing, the children teaching all of us to dance, crafts were completed, and card games were played on repeat. Alongside the fun and games, Jay, Byron and Chuck took on the project of installing gutters alongside the boys’ dorms. The beautiful thing in this act of service is that it wasn’t done alone; several of the older boys assisted and proved to the team their expert carpentry skills. In even our work and serving, we are still able to build relationships with the children that are based on respect and never pity. We all have grown to understand that these are without a doubt the future doctors, accountants, lawyers, and great politicians of Africa. What we are here to do is be the support that they need to accomplish their goals. 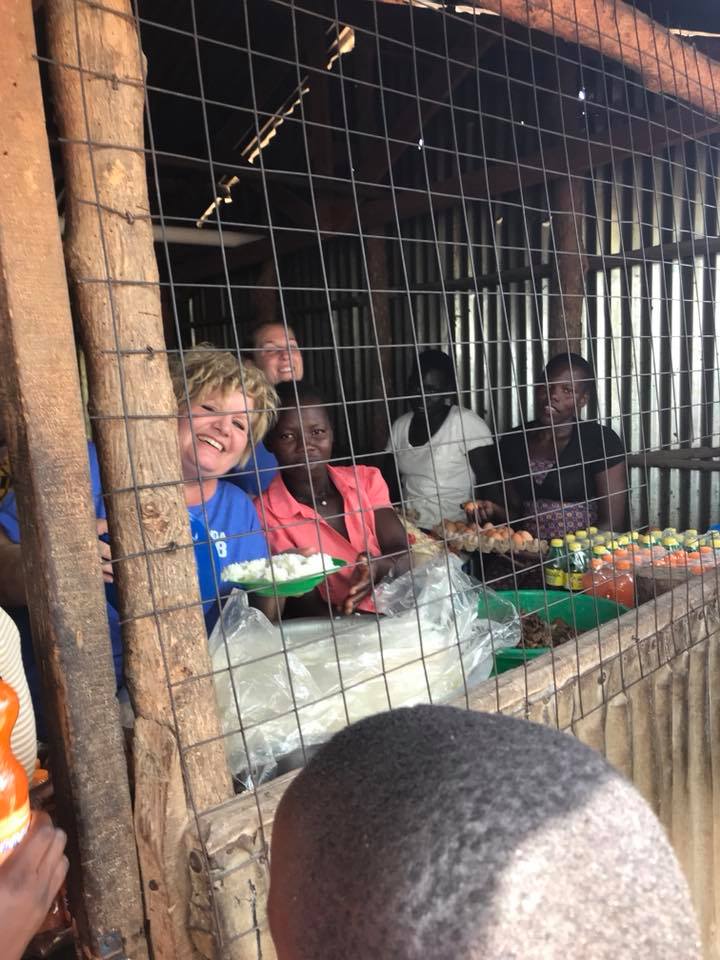 We ended the day with a painful evening drive back to Arua. Even through the few hundred people that we passed along in the dark, we arrived safely back on the YWAM base, where we settled in to do our happys and crappys of the day. At this point in the evening we were finally back together able to bring the crazy of the day out on the table to celebrate it, to ponder it, and to pray about it. I would encourage everyone who is home now to pray with us about the continued prosperity of the Dreamland Orphanage as well as strength for the team.