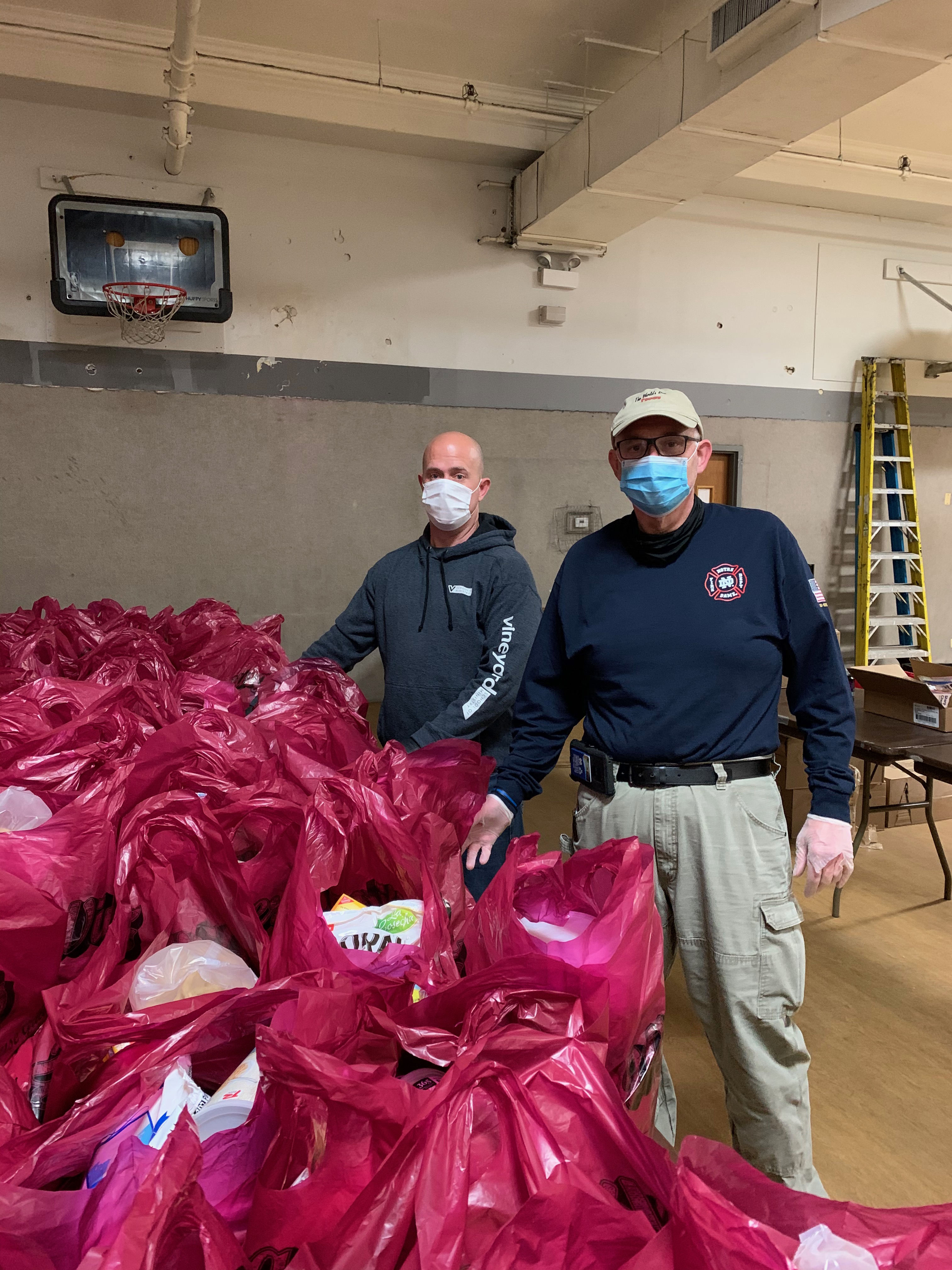 Gosh, what an amazing day. Our almighty God shows up every time. We started our day out at 7:30 am, eating breakfast at the New Life Covenant Community Center. After breakfast, we had great fellowship and devotional time. Laura prayed and unlocked something that set the tone for the day. After breakfast, we then went to the “Manna for Life” outreach. Manna for life is a food pantry for the homeless or individuals going through tough times. The outreach was held at the community center and was led by Danny and Jamel. They did a super job of explaining, leading, and motivating all those in the room. We bagged up fresh meat and produce and put it into bags which were then stacked onto shelves and into crates.

Once completed, our team split for the next outre 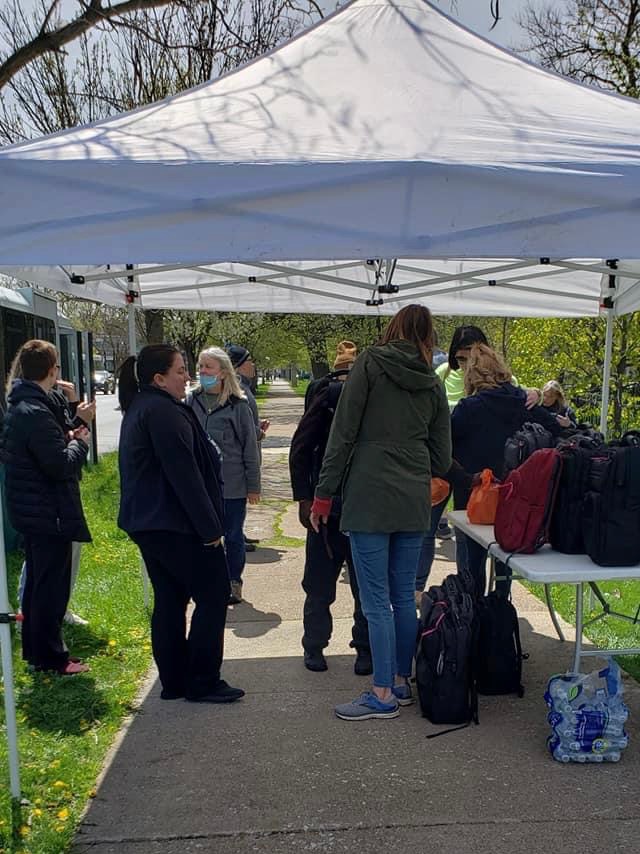 aches. Half the team stayed at the community center and handed out bagged groceries to the community who came to the center. During this time, the team split into different areas of service for the Manna for Life drive-up event. The different areas of service included check-in and prayer, then loading the extra food into vehicles that were directed to the alley in the back of the building. The team giving away extra food was able to give away all of the extra food they had on-site, which was a surprise to the leaders of Manna.

of the team joined Miguel and Josh, who led a street ministry event in the park. When the team got to the park, they set up two tents and tables and began handing out bagged lunches and care packages and loaded backpacks to those walking by. The team was able to hand out over 70 care packages and 100 backpacks in less than 70 minutes. During that time, anyone who received a package was also offered prayer. That went amazingly well. One cool account of that ministry time was when someone on the team prayed for a woman named Sunshine. She was an addict and wanted to be released from the addiction to drugs. After the team member prayed for her for deliverance, they shared information for the “Farm” that is connected to the Dream Center. The Farm is a rehabilitation home for women, it is a one-year program, and it is free for any woman who would like to go through the program. After receiving prayer and hearing about the Farm, Sunshine wanted the information and called the intake hotline before leaving the outreach.

In the evening, we went back to the community center and had Chicago style hot dogs with a group of young men from the Teen house. After dinner, we spent a few hours hanging out with the boys and played games and were able to connect with and pray for these boys. Wrapping up the night, before we left, the team was able to group up into pairs and prayed/prophesied

over each boy individually. It was a gripping moment for the team as we left and began our way back to the house, realizing that tonight was our last night. The team all shared how much they were able to bond with each other and how much each of us has changed on this trip. The team was super encouraged because what we have done here in Chicago, we can take back with us to our community back home. We ended the night in the house together, worshiping and praising the Lord for the last hour of our time before bed. The team agreed that we were spent and emptied it all out for the Lord and were looking forward to finally getting some sleep. 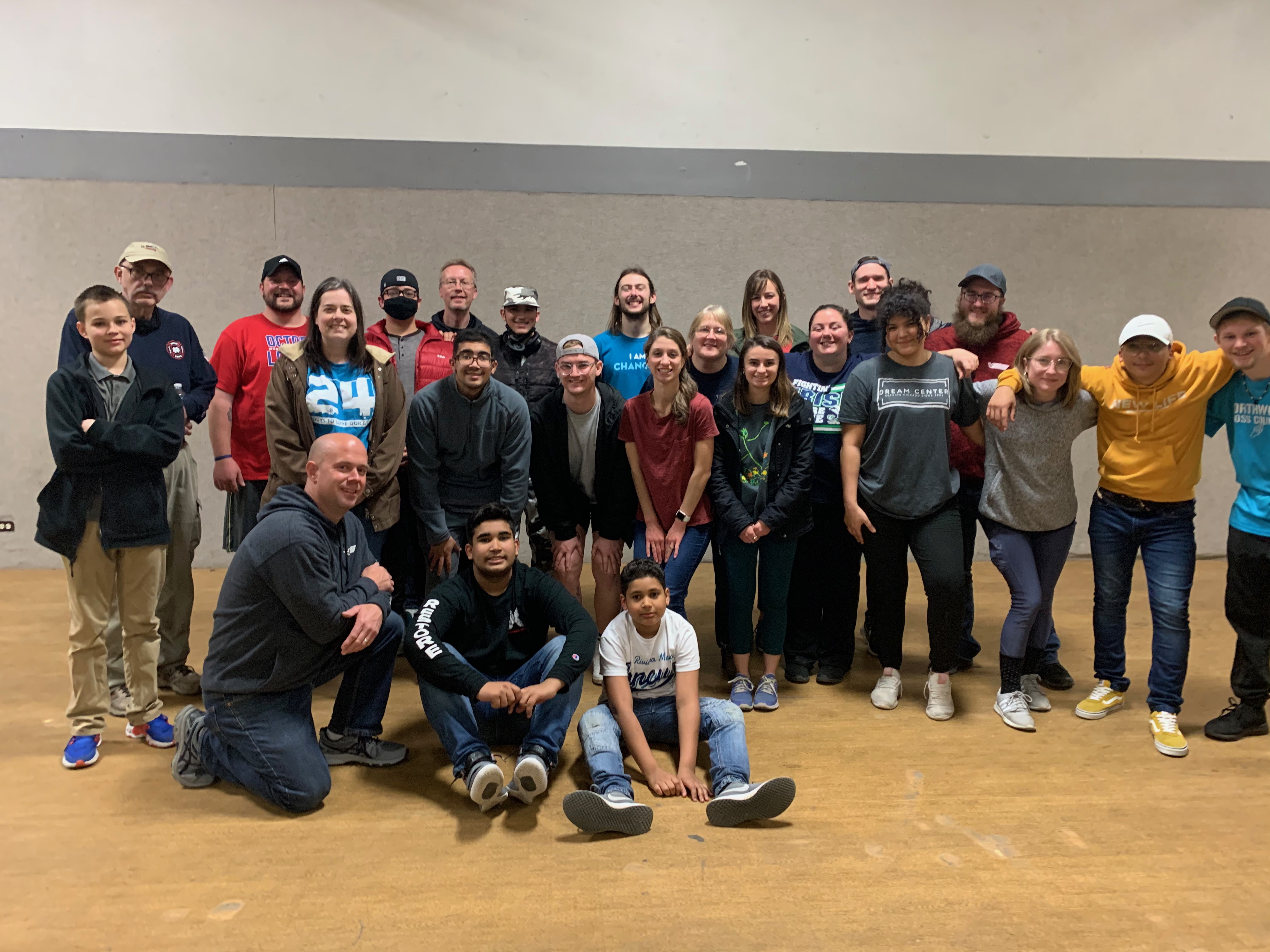